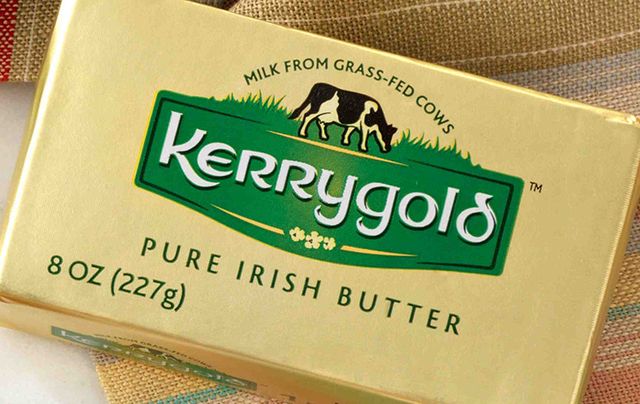 Kerrygold Pure Irish Butter is celebrating its 55th birthday! The much-loved butter was created by Sir Anthony O’Reilly in 1962.

O’Reilly was the CEO of what was then called An Bord Bainne (Irish for ‘The Irish Milk Board’). He wanted to create a premium brand worthy of the rich quality of Irish milk.

The name for the brand was chosen in 1962 from a total of 60 suggestions. Some of the names proposed include Shannon Gold, Tub-o-gold, Golden Farm, Butter-cup, and even Leprechaun.

Surprisingly, Kerrygold was first launched in the UK, not in Ireland. The butter was launched in October 1962 in Manchester. It was available in London three years later.

In 1964, butter began exporting to overseas markets. It was not until 1973 that the brand was even made available for sale in Ireland. Kerrygold would eventually expand its offerings to include other dairy products, such as its Dubliner cheese.

Kerrygold advertising campaigns became legendary. The most well-known was the ‘Who’s taking the horse to France?’ commercial, which first aired in 1994.

Kerrygold was recently banned in Wisconsin for not complying with the state’s strict dairy regulations. Some critics have suggested that the law was only proposed to protect the state’s own dairy industry. Outraged residents of the state have filed a lawsuit over the ban. 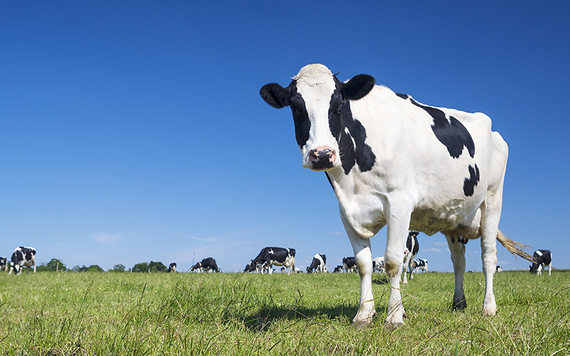 However, if you DON’T live in Wisconsin, feel free to try some of our delicious recipes featuring Kerrygold.

Celebrate Chocolate Chip Day with Irish cookies made with Kerrygold