A pint of Guinness each day can help stop you from going deaf, according to research. Iron deficiency may be reversed by a pint of plain. 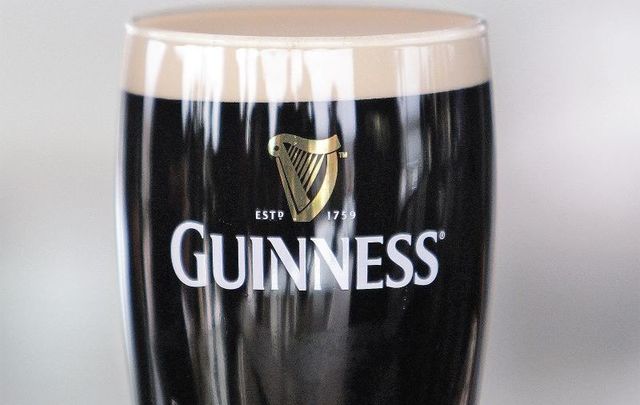 A pint of Guinness each day can help stop you from going deaf, research shows. Long thought to have medicinal properties, Guinness, thanks to its high iron content, may also combat hearing loss.

Up until recently, Guinness was given to patients in recovery to build up their strength and now, apparently, it replaces lost iron, which helps patients with hearing difficulties. The research was published in the Journal of American Medicine. 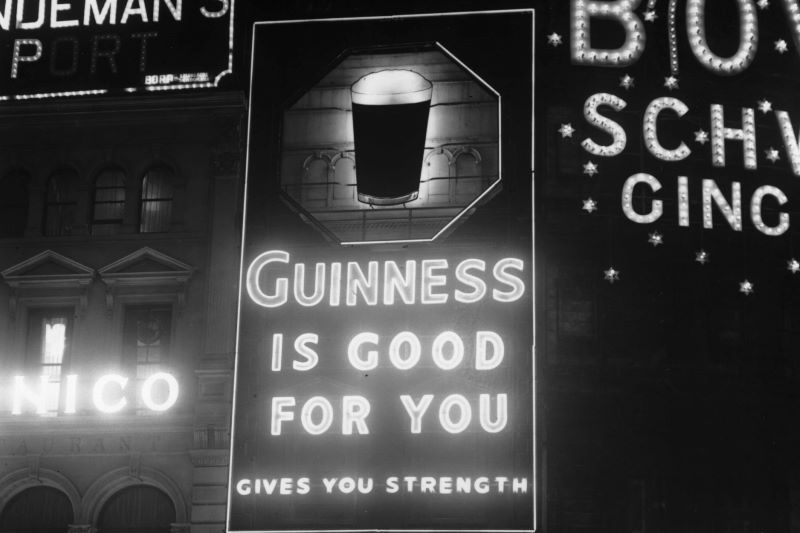 It seems Guinness has a beneficial impact when drunk, providing much-needed iron that may help to prevent deafness.

The research conducted at Pennsylvania State University found that high levels of iron help stop hearing loss. The study of more than 300,000 people found a link between iron deficiency anemia (IDA) and hearing loss. More than 30 percent of the world’s population is anemic and needs more iron and is in danger of hearing loss.

Pennsylvania State University researchers found a lack of the mineral can cause sensorineural hearing loss – damage to the cochlea or nerve pathways. They also discovered it could also cause conductive hearing loss – problems with the bones in the middle of the ear.

“The next steps are to better understand this correlation and whether promptly diagnosing and treating IDA may positively affect the overall health status of adults with hearing loss.”

Iron tablets do not help, research showed, due to DNA damage to blood vessels. In that case, Guinness might be a perfectly good substitute. 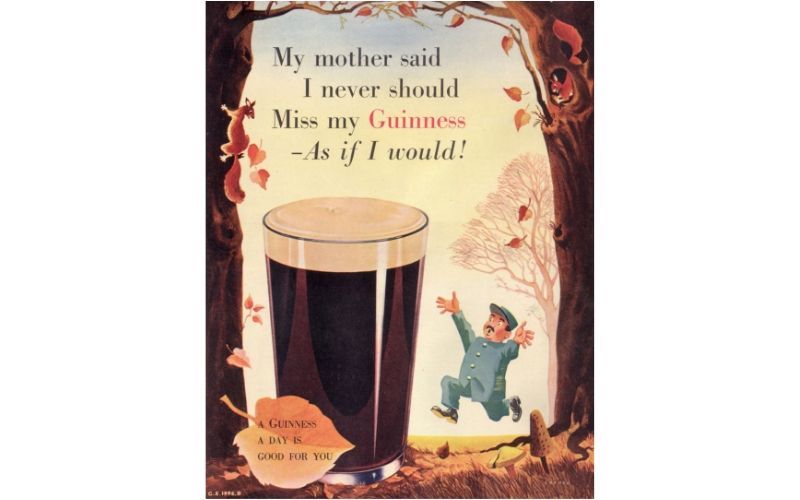 Guinness is often said to have medicinal properties, although the company refuses to tout them in the modern era.

Its advertising slogan from the 1920s was “Guinness is good for you!”

It was claimed that Guinness was effective against blood clots because of antioxidant compounds that slow down the accumulation of dangerous cholesterol.

So, it could be a case of "hear, hear" for Guinness fans, especially those a little hard of hearing.

Are you a fan of Guinness? Let us know in the comments!