Planning permission for a new multi-million euro Diageo Ireland brewery have been confirmed for Newbridge. 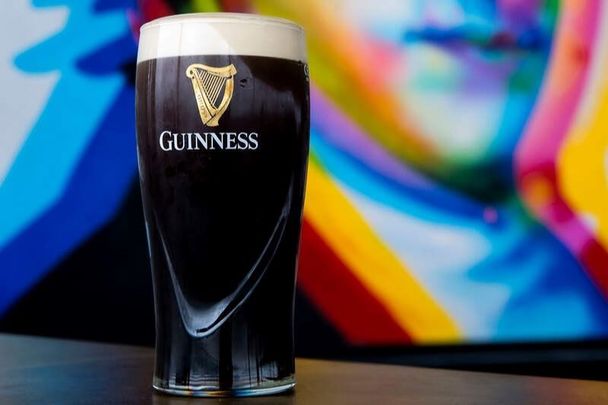 Diageo Ireland is set to build a multi-million euro brewery in Newbridge, County Kildare. The lagers and ales to be produced on this site include Rockshore, Harp, Hop House 13, Smithwick’s, Kilkenny and Carlsberg but James's Gate in Dublin will remain the home of the "black stuff", Guinness.

Planning permission, lodged with Kildare County Council, for a new Diageo Ireland brewery have been confirmed. Diageo Ireland has made the move of transferring their other brands to Kildare so that St James's Gate can increase their production of Guinness.

The €200 million will be Ireland’s first purpose-built carbon-neutral brewery. It is estimated that the new Diageo Ireland brewery will create up to 1,000 jobs, during its two-year period of construction. Kildare Now reports that it's hoped the new brewery will also create 50 new jobs when it is operational.

The plans show that the new brewery will be located at the IDA Newbridge Business & Technology Park, within the townlands of Greatconnell, Littleconnell and Clownings, Newbridge. The brewery will be the second-largest brewing operation in Ireland after Diageo's St James's Gate.

In July 2022, Diageo announced that the state-of-the-art brewery will be powered with 100% renewable energy and will harness the latest process technology to minimize overall energy and water consumption. This will enable the brewery to avoid up to 15,000 metric tons of carbon emissions annually. 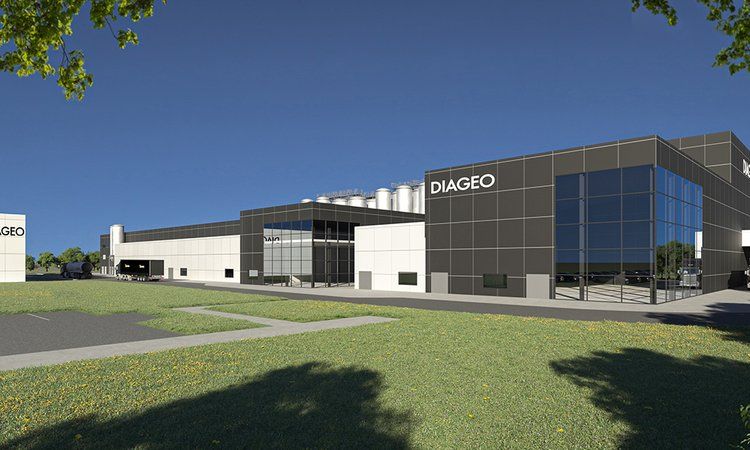 “This €200m investment by Diageo is really great news for the future development of Ireland’s thriving food and drink industry, and also for the wider national economy," Leo Varadkar, Tánaiste (Deputy Leader) and Minister for Enterprise Trade & Employment said.

"It’s also extremely positive for Newbridge and the local economy in Kildare, with up to 1,000 jobs being created during the construction of the site, and 50 once built. I’m sure there will be many indirect jobs too.”

“We must leave the planet in a better way than we found it. Industry has a role to play and I’m really pleased to see Diageo taking the lead and investing in this carbon-neutral brewery, which I’m sure will be a leading example for others.”

“We are fully committed to embedding sustainability across our business from grain to glass and this announcement represents the next step in our integrated approach towards achieving one of Diageo’s Society 2030: Spirit of Progress commitments by becoming carbon neutral in our direct operations.”