Treat your Dad to a breakfast of champions this Father's Day with our Irish chef's recipe - as well as a dose of history behind this special Sunday. 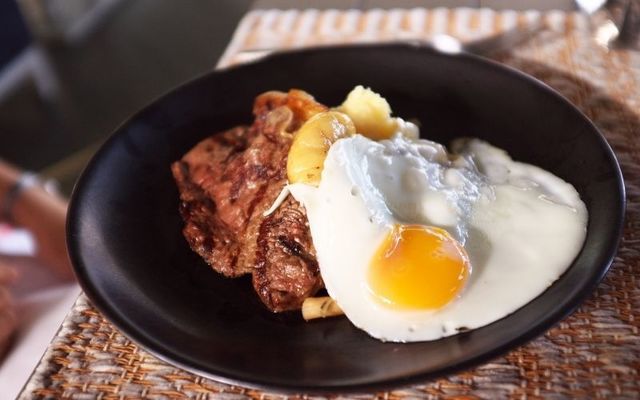 Treat your dad to this hearty breakfast for Father's Day! Getty Images

This Sunday is Father's Day, a big time for those in the tie and aftershave business. As a father myself, I can say this with all honesty, fathers are getting a real screw-job.

According to an AT&T press release, calling volume for Father's Day falls beneath both Mother's Day and Christmas. And where does Father's Day rank #1?

It's the heaviest day for collect calls. 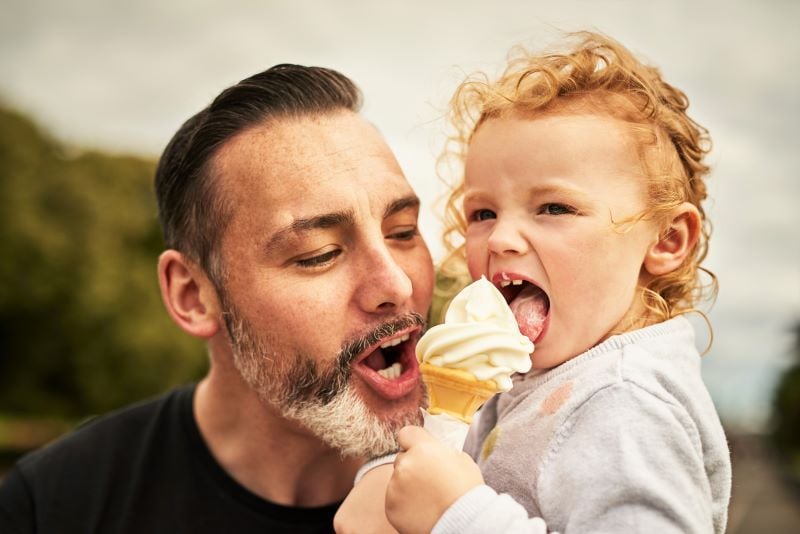 The idea for creating a day for children to honor their fathers began in Spokane, Washington. A woman by the name of Sonora Smart Dodd thought of the idea for Father's Day while listening to a Mother's Day sermon in 1909.

Having been raised by her father, William Jackson Smart, after her mother died, Sonora wanted her father to know how special he was to her. It was her father that made all the parental sacrifices and was, in the eyes of his daughter, a courageous, selfless, and loving man. Sonora's father was born in June, so she chose to hold the first Father's Day celebration in Spokane, Washington on June 19, 1910.

In 1926, a National Father's Day Committee was formed in New York City. Father's Day was recognized by a Joint Resolution of Congress in 1956.

In 1972, President Richard Nixon established a permanent national observance of Father's Day to be held on the third Sunday of June. So Father's Day was born in memory and gratitude by a daughter who thought that her father and all good fathers should be honored with a special day just like we honor our mothers on Mother's Day.

So the least you can do for us this year is give us breakfast in bed, with a beer too! 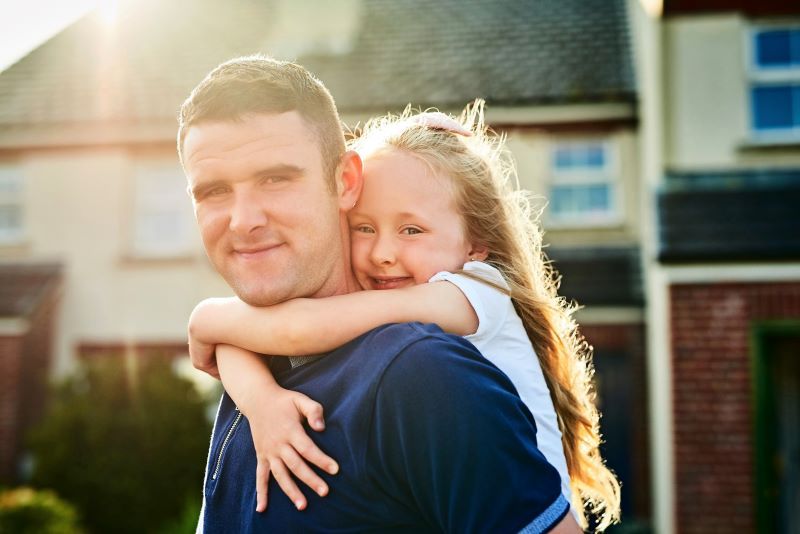 Grilled steak and eggs with beer and molasses recipe

Make the sauce: In a medium saucepan over medium heat, melt the butter. Add the onion and garlic and saute until softened, about 3 minutes. Add the rest of the sauce ingredients; bring to a boil, then simmer until the sauce is reduced to 2 cups, about 30 minutes.

Meanwhile, preheat a grill to medium-high. Season the steaks with salt and pepper and rub with the oil. Grill for 3 to 5 minutes per side for medium-rare. Let rest for 10 minutes before slicing. Serve with the beer-molasses sauce and the grilled eggs.

Place a cast-iron skillet on the grill; add butter, oil, or bacon drippings. Crack in eggs and season to taste (the Gilligans use a blend of paprika, sugar, and onion powder, plus salt and pepper). Cook until the edges are crisp but the yolks are still runny, 2-3 minutes.

A young man comes home and says, "Dad, just got my driver's license and would like to use the family car."

Father replies, "O.K., son. But, first, you have to get good grades in school, keep your room clean, make the yard is neat, and cut your hair. Come back in a few months and then we'll see."

Well, several months pass and the young man comes into the house with his report card in his hand. "Dad, I got great marks on my report card. I've been keeping my room as neat as a pin, and the yard is always ship-shape. How about letting me use the car?"

Father replies, "That's all true, but son you didn't cut your hair."

Father replies, "Yes, son, you're perfectly right. And he walked everywhere he went." 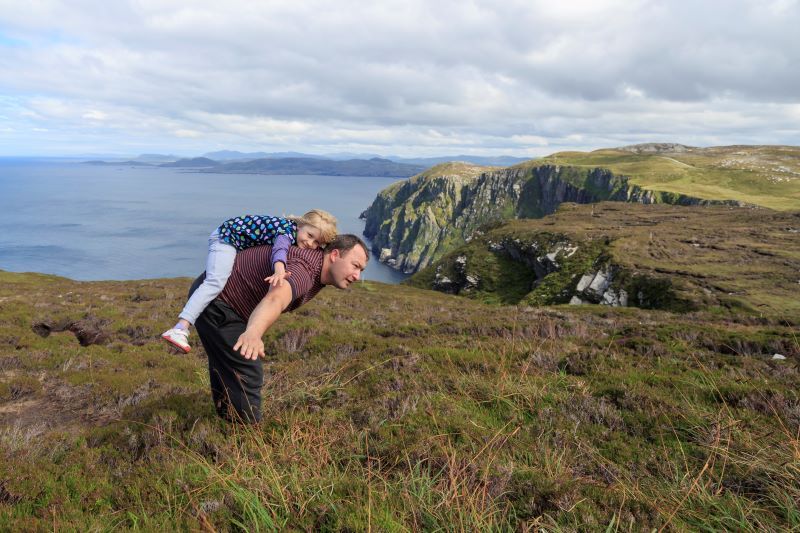 How are you celebrating Father's Day? Let us know in the comments!