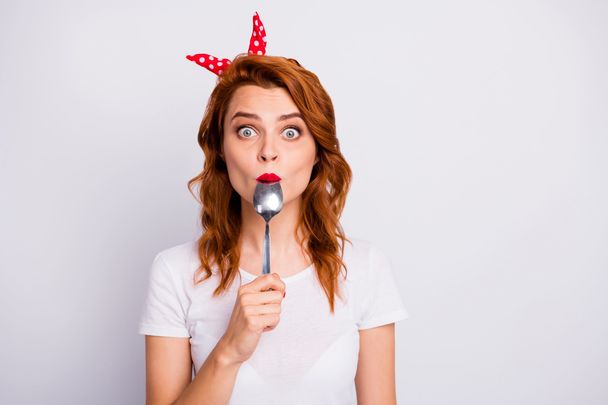 Here are some tasty recipes from our Irish chef to mark the occasion.  Getty

Celebrate Cinco de Mayo with these festive recipes from our Irish chef!

Cinco de Mayo - May 5th - celebrates the victory of the Mexican Army over the French at the Battle of Puebla in 1862. It is often called Mexican Independence Day in error since Mexico declared its independence on September 16, 1810, some fifty years earlier.

Similar to St. Patrick's Day, Cinco de Mayo is celebrated more enthusiastically by Mexican descendants in the United States than in its native Mexico. Celebrations include not only wonderful Mexican foods, but also parades, mariachi music, and folk dancing.

Here are some tasty recipes to mark the occasion.

Chop the flesh of the avocados roughly and mix vigorously with the other chopped ingredients, mashing it all together. Using a fork is the easiest and most effective. You want to do this by hand and not in a blender because you don’t want a smooth puree. It should be in rustic chunks and leave some chunks of avocados for a bite. Squeeze the lemon juice over it and season with salt and pepper.

Heat tortillas one at a time over gas flame or electric burner for several seconds on each side to soften. Transfer to work surface.

Top each with 1 tbs cheese and 1 tbs cilantro.

Fold 2 sides in over filling, and then roll up a burrito from unfolded edge.

Place a burrito, seam side down, on each of 4 plates.

Most people don't know that back in 1912, Hellmann's mayonnaise was manufactured in England.

In fact, the Titanic was carrying 12,000 jars of the condiment scheduled for delivery in Vera Cruz, Mexico, which was to be the next port of call for the great ship after its stop in New York. This would have been the largest single shipment of mayonnaise ever delivered to Mexico. But as we know, the great ship did not make it to New York. The ship hit an iceberg and sank, and the cargo was forever lost.

The people of Mexico, who were crazy about mayonnaise, and were eagerly awaiting its delivery, were disconsolate at the loss. Their anguish was so great, that they declared a National Day of Mourning, which they still observe to this day.

The National Day of Mourning occurs each year on May 5th and is known, of course, as Sinko de Mayo.

What's your favorite Cinco de Mayo recipe? Let us know in the comments!