The original Irish dance show Fáinne Óir hopes to broadcast from Co Mayo in March - find out how you can help here. 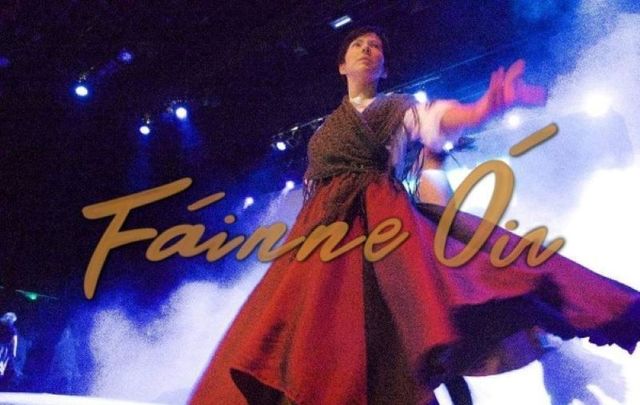 Fáinne Óir (pronounced 'Fawn-ya-Or,' meaning 'The Gold Ring' in Irish) is a contemporary Irish dance drama set in Ireland during the 1840s at the time of the Famine.

After enjoying successful performances in Ireland and the US, the production team behind Fáinne Óir is looking forward to bringing the original Irish dance and music production online for a broadcast from Claremorris Town Hall in Co Mayo on March 26.

While some funding has been raised from Mayo County Council and several private individuals for scoring, rehearsals, and costumes, support is still needed to pay for the performance, filming, and the costs of the set, lights, and sound.

Featuring nine professional dancers and six musicians, Fáinne Óir tells the story of the O’Malleys, an Irish family living in the townland of Glanageeha in West Mayo during the Famine, between the years of 1845 and 1848.

It documents a tale of young love between Saoirse, the oldest of the three O’Malley daughters, and farmhand Diarmuid.

Exploring themes of struggle, heartache, and young love, “Fáinne Óir” ultimately ends on a high note as the Golden Ring, a central theme of the show returns to its rightful place. 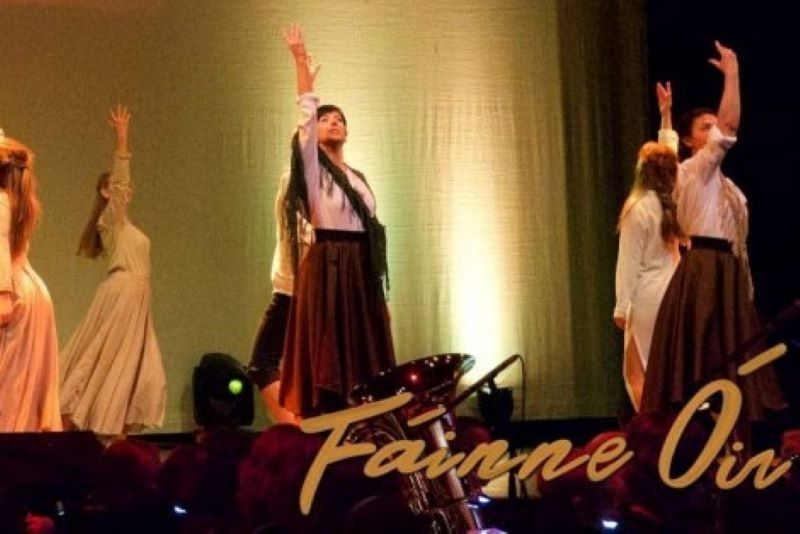 How to support the online broadcast of Fáinne Óir

In order to meet their financial goals, the team behind Fáinne Óir has launched a Fund it page that offers rewards for each level of sponsorship:

The Fáinne Óir team is permitted to record, film, and broadcast in the scope of Ireland's current health restrictions, and they have budgeted for testing for the cast so they can remain a pod and perform as the elite artists they are.