Van Morrison is a Rock & Roll Hall of Fame inductee, a six-time Grammy Award winner, a recipient of the Brit Award for Outstanding Contribution to Music, and even an OBE. 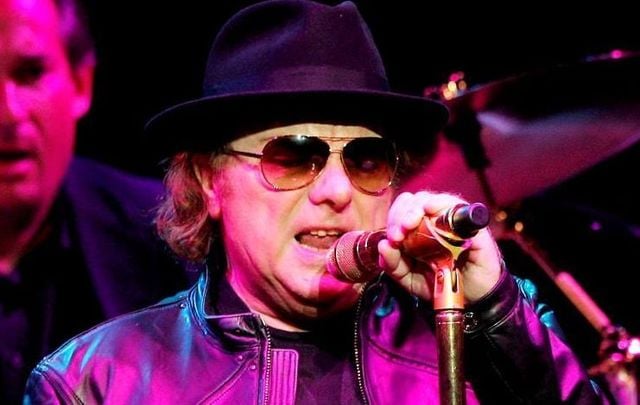 Van Morrison, whose real name is George Ivan Morrison, was inducted into the Rock and Roll Hall of Fame in January 1993. Below, a look at the Belfast-born singer's career.

Van Morrison is a Rock & Roll Hall of Fame inductee, a six-time Grammy Award winner, a recipient of the Brit Award for Outstanding Contribution to Music, and even an OBE.

Celebrating “Van the Man", we decided to take a look at some interesting factoids about the Belfast big man:

“Van the Man” started out as a teenager covering popular hits in clubs in Northern Ireland. His first hit came as a member of a band called "Them" when he wrote and recorded "Gloria," in 1964. This now-classic tune was the B-side of the single "Baby, Please Don't Go." 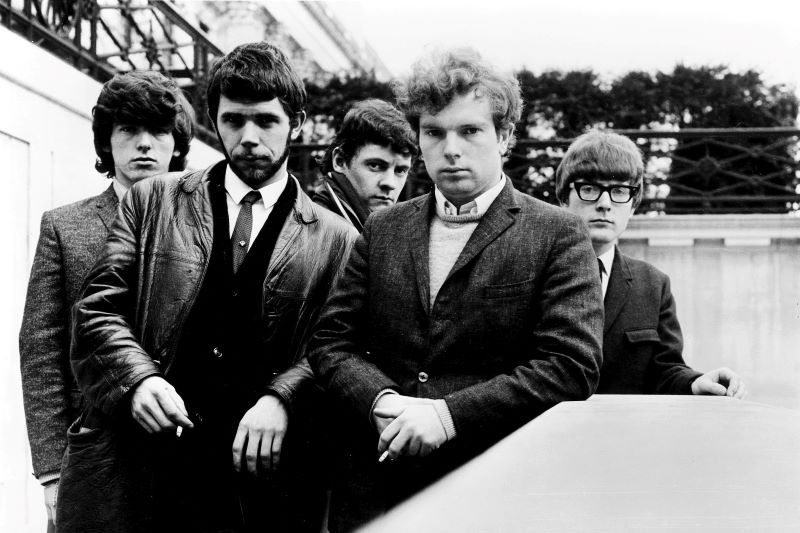 At the time he was just 18 years old. Often he ad-libbed the lyrics in a live performance and could stretch the song out for 20 minutes.

He acquired the nickname “Van the Man” while performing with The Band during their “The Last Waltz” farewell concert. After completing his performance, guitarist Robbie Robertson called out "Van The Man!” as he made his exit from the stage, and the rest is history.

By 1967, he was a solo artist, working for Bang Records executive Bert Berns and he released "Brown Eyed Girl." Many consider this to be his signature song. However, he said in an interview with Time that he has "about 300 songs" that are better.

Shockingly he was never paid for “Brown Eyed Girl.” Speaking to the LA Times in 2008 he said, “I call that 'The Money Song' – because they got all the money and I got none. What happened after that is I ended up with zero money. I was broke and depressed and remained that way for many years after that, and I just decided to make a stand for myself and do things my way, not theirs."

He said at this time he was literally a starving artist when he recorded the album “Astral Weeks.”

Read More: Van Morrison’s 40th album released this December: what you should know about the Belfast legend

In 1970 Morrison released “Moondance,” his first album to sell one million records.

Morrison fans are known as “Vanatics” and they’re just as passionate as “Deadheads.” One of his fans has seen over 700 shows, including 56 out of the 90 shows that he played in 2003. 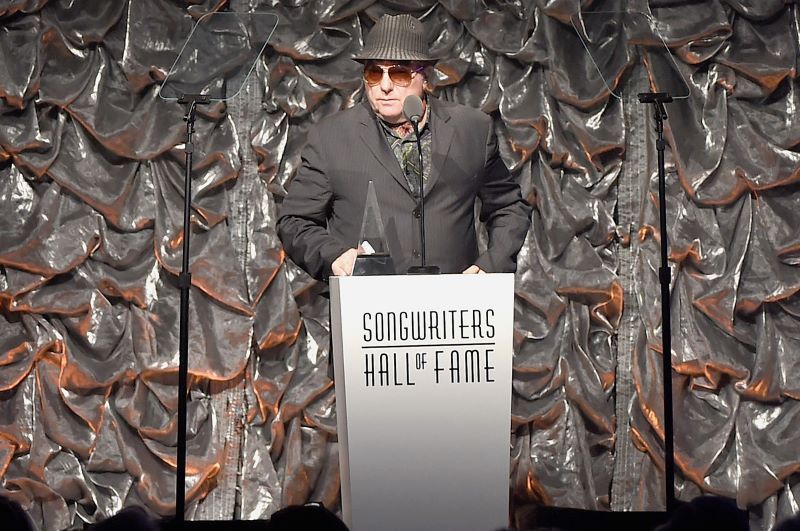 Van Morrison at the Songwriter's Hall of Fame (Getty Images)

Although Morrison continued to perform and record well into the 21st century, he rarely does so now and holds some bitterness towards the media and the music industry.

He said, "It's a funny feeling that you actually have the courtesy of asking me about my songs. Did you know there have been numerous books written about my music where none of the authors were interested in my take on my music? I guess they all want to make it into something it's not or was not intended to be by me." 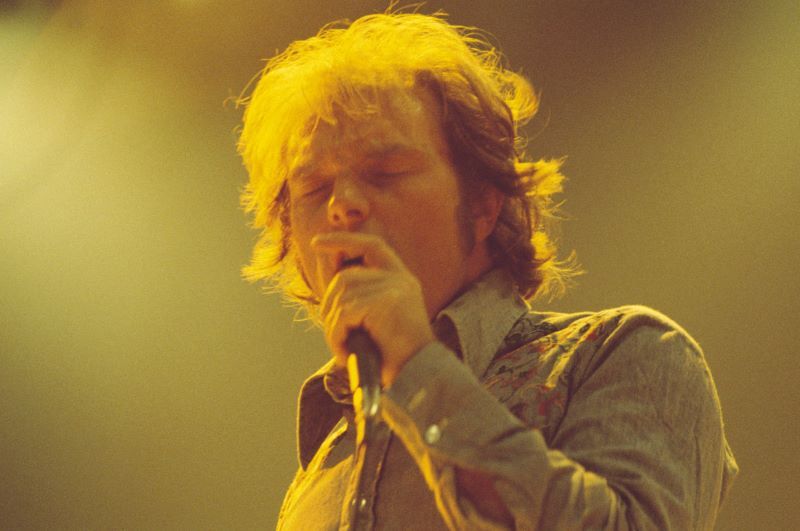 What's your favorite Van Morrisson song? Let us know in the comments section, below.