The Belfast-born star, who has penned protest songs about the COVID lockdown, is now taking Northern Ireland's government to court over its "blanket ban" on live music. 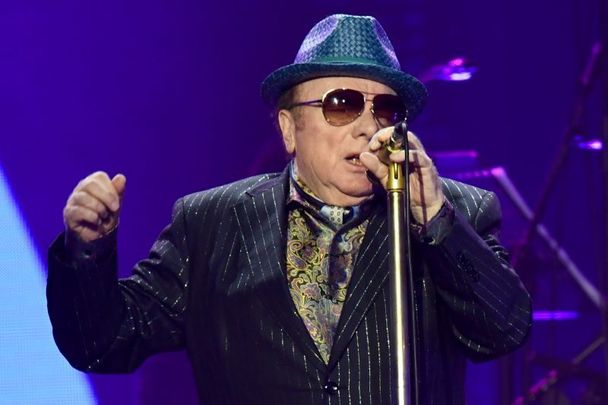 Van Morrison is furious that Covid-19 restrictions have strangled the livelihoods of musicians, and he’s taking the government in his native Northern Ireland to court to do something about it.

Van Morrison has been one of the most vocal anti-lockdowners out there, and last month he released a number of protest songs including one sung by Eric Clapton. Last week he filed a petition in Belfast’s High Court to review its “blanket ban” on live music.

“Many people in the music and arts world in Northern Ireland have been devastated financially, socially, and artistically by this complete ban,” Van’s solicitor Joe Rice said.  “This differs from the law in England and Wales and the evidence behind such a negative decision in this jurisdiction is far from obvious.

“Sir Van is taking this action on behalf of the thousands of musicians, artists, venues, and those involved in the live music industry… he is determined to ensure that, as we endeavor to emerge safely from this lockdown, artists and musicians will have a proper opportunity to play their part through live music to restore the cultural, social and economic wellbeing and success of our society."

Morrison has used his Twitter account to further clarify his thoughts.  “The legislation banning live music in Ireland is not lockdown dependent, it’s permanent. There is no road map out,” he claims.

“In the interests of clarity (the court action) definitely not in a bid to ‘force the country out of lockdown’ as some media have stated. Nor is the legal action an attempt to force the government to reopen live music venues during a lockdown. Reporting needs to be accurate!”