"The School for Good and Evil" is based on the best-selling novels by Soman Chainini. 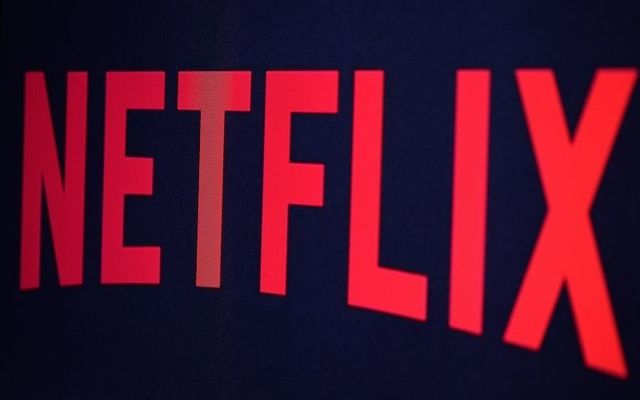 The production will use 125,000 sq ft of space at Belfast Harbour Studios. Getty

Netflix will produce a new fantasy film in Northern Ireland later this year.

The streaming giant will shoot "The School for Good and Evil" - a fantasy film based on the best-selling novels by Soman Chainani - at Belfast Harbour Studios, according to director Paul Feig.

The movie adaptation of Chainani's popular series will follow a group of boys and girls who are trained to become fairytale heroes and villains at a mythical institution in a fictional land and Feig, who directed "Bridesmaids" and "Ghostbusters (2016)", said that it would be a challenge to bring the series to the big screen.

"This is a challenging film to mount and their facilities offer us everything we need and so much more for a production of this size," Feig said.

"They have also been wonderful to work with and we can't thank them and Northern Ireland Screen enough for all their support and enthusiasm. They’ve been all Good and no Evil."

The film will be the first Netflix feature-length film to be shot almost entirely in Northern Ireland and the streaming service will use all 125 sq ft of studios, workshops, and office space at Belfast Harbour Studios. The production will strictly adhere to Northern Ireland's COVID-19 regulations.

David Dobbin, chairman of Belfast Harbour, welcomed the announcement and said that it was a huge boost for Northern Ireland's creative industry.

"As part of Belfast Harbour’s strategy to develop a key economic hub for the region, our £20 million investment in state-of-the-art facilities at Belfast Harbour Studios continues to attract high-quality global productions such as this," Dobbin said in a statement.

"For another global player like this to choose Belfast as its base is a great start to the new year, and a real vote of confidence in Northern Ireland’s screen industry and further cements our reputation as a leading center for film and television production."