Director Matt Reeves confirmed that Colin Farrell will play Penguin in "The Batman" which has begun filming. 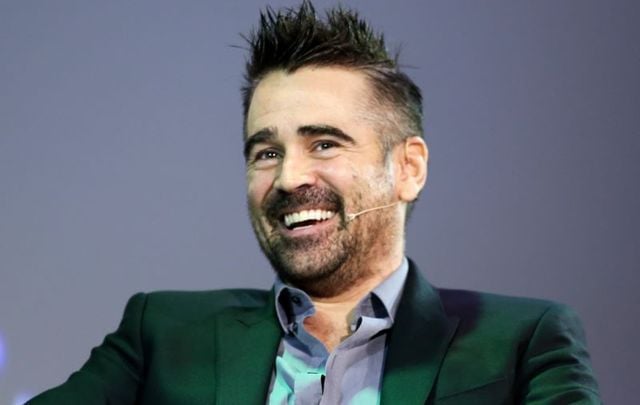 Colin Farrell has been confirmed to play Penguin in the upcoming "The Batman" RollingNews.ie

Colin Farrell has been confirmed as the newest Penguin character in the upcoming “Batman” adaptation by director Matt Reeves.

On January 6, Reeves tweeted a gif of Colin Farrell giving fans just enough information to confirm the rumors - Farrell will be playing Oswald "Oz" Cobblepot, aka the villainous Penguin, in the upcoming film:

Entertainment Weekly says Farrell will be joining Robert Pattinson as Batman, Paul Dano as the Riddler, Zoe Kravitz as Catwoman, Jeffrey Wright as Commissioner Gordon, and Peter Sarsgaard in a “mystery role” in the upcoming flick.

Reeves previously confirmed other members of “The Batman” cast in a similar manner.  On June 3, he tweeted a gif of Robert Pattinson with just three bat emojis, sending fans into a frenzy:

When rumors first began to surface of Farrell taking on the iconic Penguin role, Danny DeVito, who played the villain in Tim Burton’s 1992 “Batman Returns,” said: “Colin’s a great actor. He’s a good friend of mine. I’ve known him for many years and I think he’s going to do a great job as the Penguin. It’s going to be really interesting to see his take on it.”

DeVito and Farrell shared the screen in 2019's "Dumbo."

EW adds that “The Batman” has begun filming already as is eyeing a release date in June 2021.

Are you excited to see Colin Farrell as Penguin? Let us know in the comments!