Irish actor Colin Farrell is in talks to play Penguin in the upcoming Batman reboot starring Robert Pattinson as Batman. 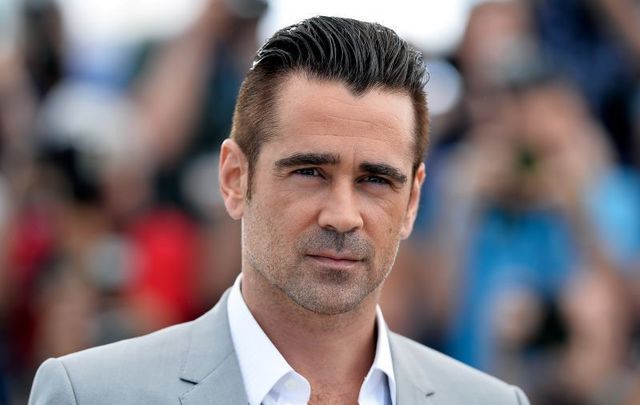 Irish actor Colin Farrell is in talks to play Penguin in the upcoming Batman reboot starring Robert Pattinson as the Caped Crusader.

"The Batman," which will be directed by Matt Reeves, will also star Paul Dano as The Riddler and Zoë Kravitz as Catwoman, Complex reports.

Jonah Hill was being considered for an unknown villain role in the Warner Bros film but dropped out reportedly over money.

The handsome Irish actor might seem like an odd choice for a character not generally depicted as conventionally good looking. In Tim Burton’s 1992 "Batman Returns," the Penguin was played by Danny DeVito.

"The Batman" begins shooting this winter and will be released in June 2021.