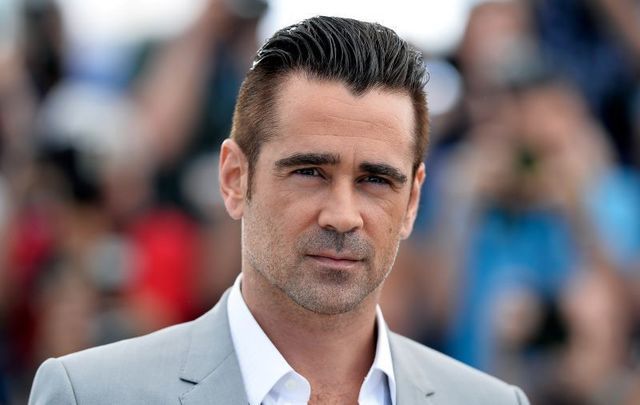 The novel is set in Galway and follows detective Cormac Reilly who is thrown into a 20 year old case involving two children whose mother died of an overdose, reports The Hollywood Reporter.

The actor set up Chapel Place Productions with his sister Claudine Farrell, who is also his manager. They will produce the drama with Lee Magiday, the producer of The Lobster, in which Farrell starred, and last year’s The Favourite. Magiday will team with Farrell under her newly-found Sleeper Films, reports Variety.

Read More: Colin Farrell is rocking a Mohawk for his latest film

Farrell and Magiday have partnered with Australia’s Hopscotch Features to develop the feature adaptation.

Magiday has said: “The Ruin is a brilliant debut; an atmospheric, resonant and intricately woven story with deeply affecting characters.”