WATCH: Colin Farrell starred in this FIFA World Cup advert for RTE over 20 years ago

Colin Farrell hit the small screen in his native Ireland with an appearance in the 1998 FIFA World Cup ad. 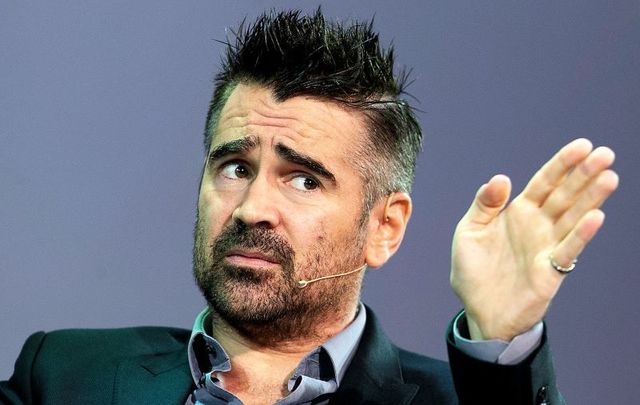 Colin Farrell was on RTE not long before he hit Hollywood. RollingNews.ie

Colin Farrell has played a lot of roles in his acting career - but did you know a French soccer player was one of them?

A clip has resurfaced of an RTE advertisement that the Dublin actor starred in ahead of the 1998 FIFA World Cup for soccer.

The clip has resurfaced thanks to the account KillianM2 TV Archive over on Twitter, which “finds and digitizes lost and forgotten television from Ireland and UK.”

The opening titles of RTE's World Cup 98 coverage was pretty forgettable, but it did feature a young jobbing actor at the time.
Amazingly, I couldn't find anything at all about this online given the internets love for a bit of 'before they were famous'. pic.twitter.com/Xl4Ix1qr9v

The Irish Mirror reports that the brief FIFA advertisement would air on RTE in Ireland before sportscaster Bill Herlihy would go live on air.

At the time, Farrell was just 21 years old and only a short while away from making his big splash in Hollywood, not only with his acting chops, but his now-reformed party boy antics.

The Irish actor has since gone on to enjoy a massively successful career and even nabbed a Best Actor Golden Globe in 2009 for his role in ‘In Bruges’ whose trailer you can watch here:

What's your favorite Colin Farrell role? Let us know in the comments!