Sinéad O’Connor has some shocking comments ahead of the launch of "A Furious Devotion: The Authorised Story of Shane MacGowan". 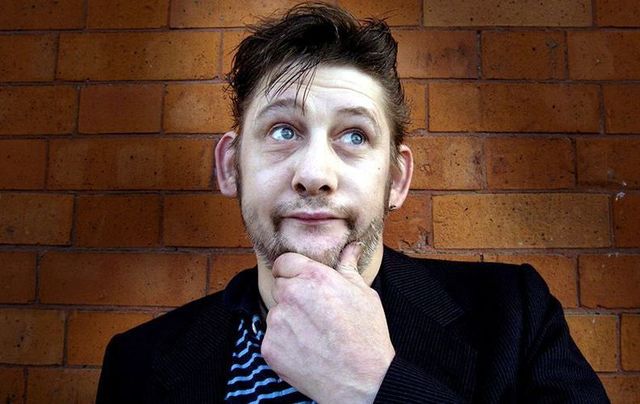 A new biography on Pogues frontman Shane MacGowan drops this week, and in it, his old friend Sinéad O’Connor expresses fears for his life because of long-term drug use.

MacGowan, now 63, is a creative musical genius as we all know, but drugs and ill health have taken a toll. O'Connor spoke to MacGowan's biographer, Richard Balls, and said he won’t have a needed operation that would allow him to walk because he’d miss his drug fix in the hospital.

“He won’t (walk) because he doesn’t want to go into hospital because he can’t have all his drugs when he’s in hospital. That’s why he won’t go in for the other surgery. There is no reason for him not to be able to walk right now, except that he gave up,” Sinéad says in the book titled "A Furious Devotion: The Authorised Story of Shane MacGowan".

“I saw him five years ago, a man that had given up. His bed is faced towards his television, it looks like a coffin.

"On one side he’s got his drink, and on the other his drugs, he’s got the remote and he just sits there 24/7.”

Sinéad went so far as to say her friend for decades has no appetite for life.

Shane’s wife Victoria Mary Clarke begs to differ with Sinéad. She told The Irish Sun that her hubby is doing just fine.

“I just need to say that this is total nonsense! Absolutely not true. Shane MacGowan is very happy with his life and very motivated!

“I think it’s important to remember that when people are struggling with depression or addiction it doesn’t help to judge them and it’s definitely not helpful for their loved ones who like me have also got challenges and need encouragement to get through,” Clarke said.

There are probably no hard feelings between Sinéad and Shane. They’ve been friends and collaborators since the 1990s, and when Sinéad published her best-selling autobiography 'Rememberings' earlier this year, Shane offered her a sweet tribute on Twitter:

“I've been loving you a long time
Down all the years, down all the days
And I've cried for all your troubles
Smiled at your funny little ways”

Sinéad I love you ?