‘Friends’ star rumored to be planning “intimate wedding” in Derry 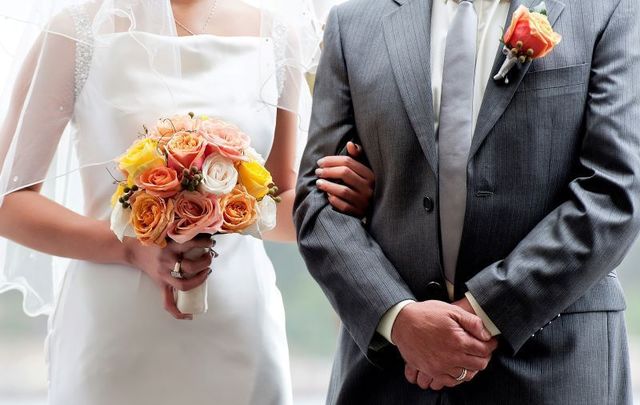 The one where Courteney Cox and Johnny McDaid get married in Derry!

“They’re planning an intimate winter wedding in Johnny’s hometown of Derry, Northern Ireland in December at a local church, followed by a big party at a romantic castle nearby set in 1,000 acres of private land,” an unnamed source recently told Closer Magazine.

The source added: "Courteney asked Jen [Aniston] and her daughter Coco, 17, to be joint maid of honour, and she can't wait to finally become Mrs. McDaid and make things official."

Back in 2018, there were similar rumors of Cox and McDaid tying the knot in Derry.

Cox, 57, and McDaid, 45, have been an item since 2013 after being introduced by McDaid’s close pal Ed Sheeran. The couple announced their engagement the following year, but in 2019, Cox said the engagement had ended, yet the two remained in a relationship.

However, according to The Irish Examiner, Cox said in October 2020 that she had not seen McDaid in 150 days thanks to COVID - he had left California pre-lockdown to travel to Switzerland to write, and his plans were changed by the pandemic and he went to England instead.

“Courteney and Johnny’s stint apart was a huge wake-up call and they agreed to marry as soon as the Covid restrictions eased so they could celebrate with all their loved ones,” the source told Closer Magazine.