Ed Sheeran and Johnny McDaid are going into business

Johnny McDaid, Irish musician and long-time partner of Courteney Cox, is going into business with his pal Ed Sheeran. 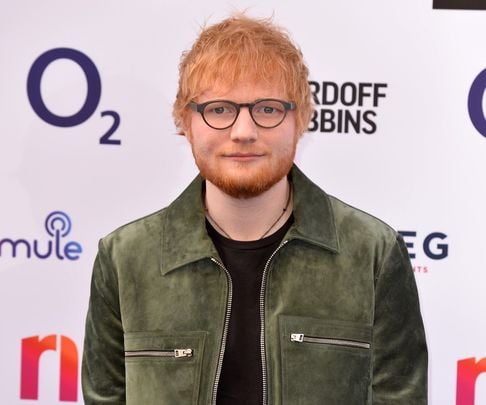 The two stars, Johnny McDaid and Ed Sheeran, are combining their talents to form an “artistic creation” company called McShaid Limited, which will likely focus on producing and writing music.

They’re certainly good at that – Sheeran, of course, is one of the most popular performers in the world, and Johnny, in addition to his work with Snow Patrol, has created songs for Pink, Alicia Keys, and Tim McGraw.

A source told The Sun in the U.K., “Ed and Johnny are great friends, but this seems to suggest they are starting to focus their songwriting efforts together as a proper business as well as something they love.

“They’ve both had massive success independently and as a duo, so it makes sense to put things in place to properly handle that revenue.”

Maybe their first friends and family client could be Courteney herself.  C&J were introduced by Sheeran many years back and they’ve been going strong, for the most part, ever since.  The couple has spent quarantine apart – Courteney in LA and Johnny in the U.K. – and she’s been using the downtime to hone her musical skills which are pretty decent for sure.

On Sunday for Valentine’s Day, she posted an Instagram message for Johnny of the two of them playing piano together.  “Happy Valentine’s Day, my J. I can’t wait until I see you again,” she wrote. 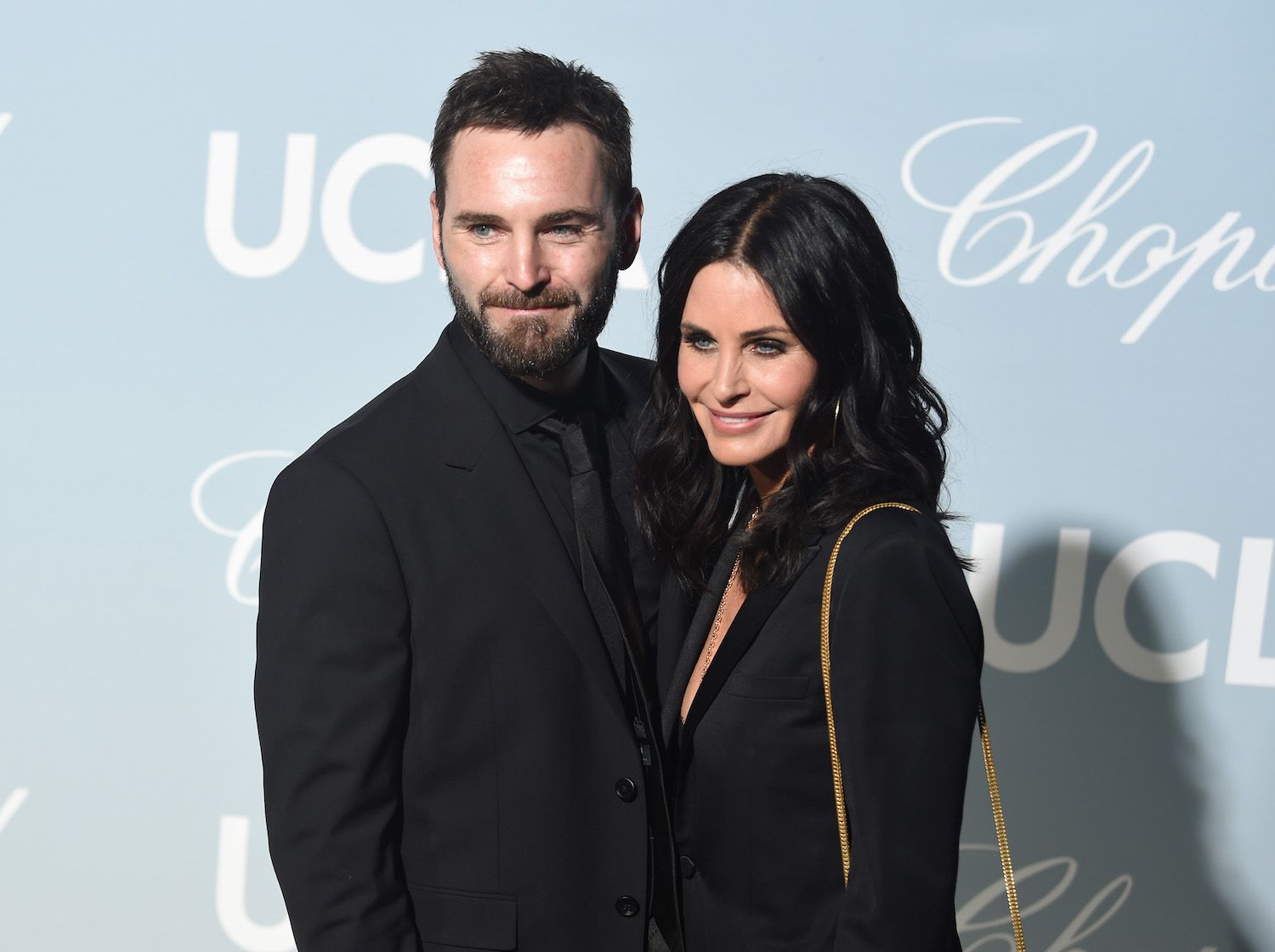 In December they reunited for the first time since the pandemic and made a video together praising frontline workers in Co. Derry, where McDaid was born and raised.

"We just want to thank all the people at Ráth Mór in Creggan for all the incredible work you have done this year," Courteney said.