Kenneth Branagh will be in attendance, as well as some of the film's stars, when 'Belfast' opens the Belfast Film Festival on November 4. 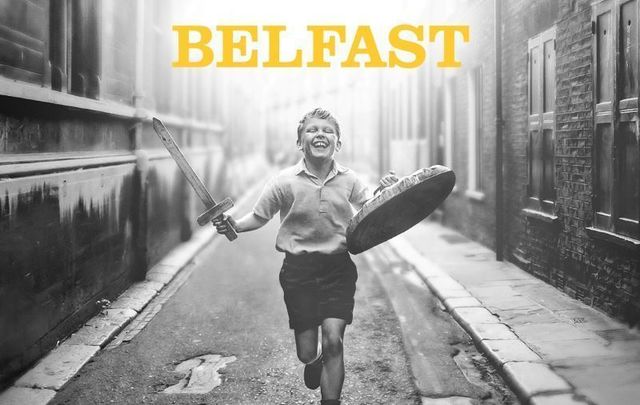 Brannagh will join some of the film's stars to introduce the film during the opening night of the Belfast Film Festival at The ICC Belfast, Waterfront Hall on November 4. Tickets for the special event go on sale this Friday, October 8.

Speaking about the Belfast Film Festival, Branagh said: "I am fortunate to have attended film festivals throughout the world for this most personal of films, but it was always my hope that we might be invited to bring Belfast home.

"To be included as a part of the Belfast Film Festival is a great honour for us. This year's festival is packed with local talent in all areas of the industry from acting and directing to producing and shows the phenomenal strength of the film industry here.

"It is great to see our young actors, Jude Hill and Lewis McAskie, appearing in not one but two feature films in the Festival and demonstrates the depth of new acting talent.

"And I couldn’t be more delighted for Bríd Brennan receiving a special award; a truly great actress, and a cherished collaborator from the earliest days of my career."

"Buddy dreams of a glamorous future that will whisk him far from the Troubles, but, in the meantime, he finds consolation in his charismatic Pa (Jamie Dornan) and Ma (Caitríona Balfe), and his spry, tale-spinning grandparents (Ciarán Hinds and Judi Dench)."

Check out the trailer for 'Belfast' here: