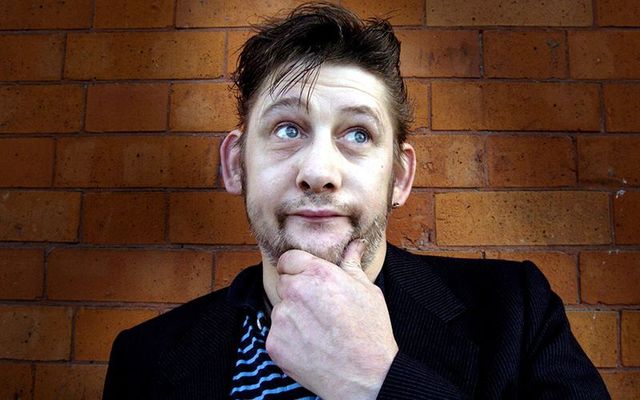 Shane MacGowan, the lead singer for the Pogues, celebrates his birthday today, December 25!

How fitting is it that Shane MacGowan, singer of one of Ireland's most popular Christmas songs, was born on Christmas Day?

Although widely regarded as an Irish singer, MacGowan was actually born in London to Irish parents.

"I was born in England, but only because I was born on Christmas Day," MacGowan, whose full name is Shane Patrick Lysaght MacGowan, told The Telegraph in 2017.

"My parents lived in Ireland, but in 1957 they went over to visit my father’s eldest sister, and I ended up being born in a nearby maternity hospital, down in Kent."

MacGowan spent the first few weeks of his life in England before being brought home to Co Tipperary.

In the 1960s, however, his parents moved the family back to England in search of work.

Tragically, in January 2017, MacGowan's 87-year-old Therese MacGowan became the first person in Ireland to be killed in a car accident for the new year.

The following year, MacGowan married Victoria Mary Clarke, his partner of more than three decades, in a ceremony in Copenhagen. 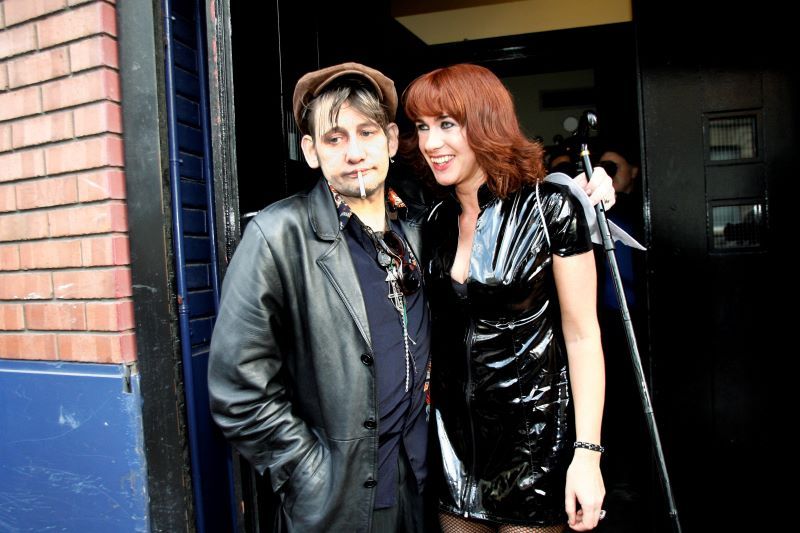 Shane MacGowan and Victoria Mary Clarke in Dublin in 2007. (RollingNews.ie)

As with any December in recent memory, Shane MacGowan's voice has been pumping out of radios around the world singing his famous 'Fairytale of New York' Christmas song.

In recent years, the song became hotly debated as some opposed the inclusion of the word 'f*ggot' in the Christmas tune.

MacGowan himself responded that the word 'faggot' was chosen to reflect the character of the person in the song, and was never meant to be derogatory to homosexuals.

In 2020, MacGowan's life was examined in the documentary 'Crock Of Gold: A Few Rounds With Shane MacGowan."

What's your favorite Pogues song? Let us know in the comments!