In 2018, "Paperboy," a memoir by Tony Macauley will be adapted into a new musical. 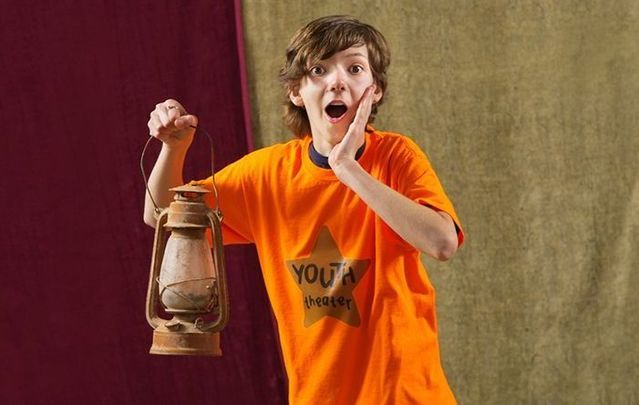 In 2018, "Paperboy," a memoir by Tony Macauley will be adapted into a new musical. iStock

A new musical adaptation of Tony Macauley memoir “Paperboy” is looking for actors from the Falls and Shankill Roads.

Auditions will take place this coming February 2018 on the Shankill Road and the Falls Road in Belfast for a musical adaption of “Paperboy,” a memoir from Tony Macauley of growing up in Belfast during the Troubles.

The memoir is a coming-of-age drama set on the Shankill Road, Belfast, during the 1970s with Youth Music Theatre now looking for actors from this area aged between 11 and 21 to be a part of their summer production across the UK and Northern Ireland.

While auditions for “Paperboy” and the group’s eight other summer productions will take place at the Lyric Theatre Belfast on February 4, there will also be special auditions held on the Falls and Shankill Roads on February 16.

“A flagship show of the 2018 summer season in Belfast will be a brand-new musical adaptation of the much-loved memoir, ‘Paperboy’ by Irish novelist Tony Macaulay; a coming of age drama set against the gritty backdrop of the Shankill Road in 1970s Belfast,” said the Youth Music Theatre.

“You are auditioning to be part of YMT’s 2018 Summer Season where, if successful, you’ll be placed on this three-week project to create a brand-new piece of music theatre with a team of theatre professionals.

Read more: Impressions of Belfast and Northern Ireland as a first-time visitor

"Paperboy" is being adapted into a musical in 2018.

“YMT projects are residential - so you’ll be living away from home - and take place in July/August across the UK. The selection process is not based on geography, so you may not be placed on the course closest to where you live.

“The audition is a group workshop where you’ll be led by a professional director, a musical director and a choreographer.”

The Falls and Shankill Roads are separated by peace lines, the main roads in West Belfast well-known as strong republican and loyalist communities, respectively.

Just having turned 12 in 1975 Belfast, Macauley's “Paperboy” tells of the shadow of the Troubles over his first job, delivering papers “come rain or shine – or bombs and mortar” while thinking of hit English show Top of the Pops and the Bay City Rollers.