Oscar Wilde: facts about the Irish playwright and poet

Oscar Wilde is one of Ireland’s greatest exports. 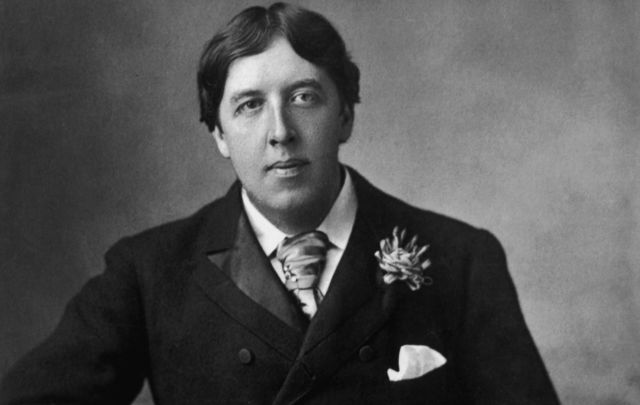 Many today know Oscar Wilde as controversial, flamboyant, and a debonair Victorian dramatist through his works the “The Picture of Dorian Gray” and "The Importance of Being Earnest.”

8. Before dying on November 30, 1900 from cerebral meningitis, Wilde was conditionally baptized in the Catholic Church.