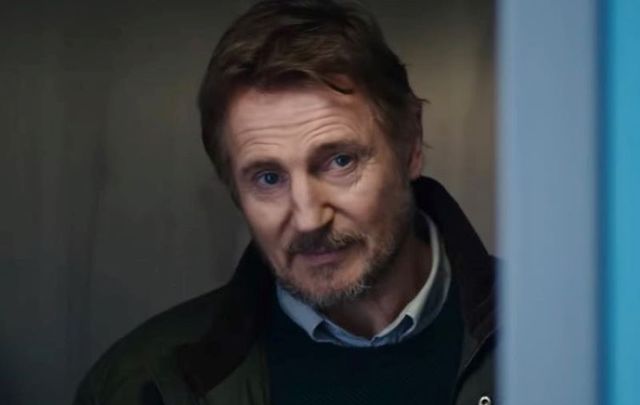 The trailer for Liam Neeson’s “Ordinary Love” has been released and the new film features no shortage of talent from Northern Ireland.

Neeson, a native of Co Antrim, stars in the film that was written by Belfast native Owen McCafferty and co-directed by Lisa Barros D'Sa and Glenn Leyburn, both natives of Northern Ireland who previously teamed up for "Cheryrbomb" and "Good Vibrations."

In a synopsis for “Ordinary Love,” Bleecker Street Media says: “Joan and Tom (Academy Award® nominee Lesley Manville and Liam Neeson) have been married for many years. An everyday couple with a remarkable love, there is an ease to their relationship which only comes from spending a lifetime together.

“When Joan is diagnosed with breast cancer, the course of her treatment shines a light on their enduring devotion, as they must find the humor and grace to survive a year of adversity.”

You can watch the cast and crew of "Ordinary Love" discussing the film at TIFF here:

“Ordinary Love” has already reached theaters in Ireland and the UK and will arrive in US theaters on February 14, Valentine’s Day.

Will you be seeing "Ordinary Love" in theaters? Let us know in the comments!