The Irish actor was nominated for an Oscar for “Schindler’s List” in 1993 but lost out to Tom Hanks in “Philadelphia.” 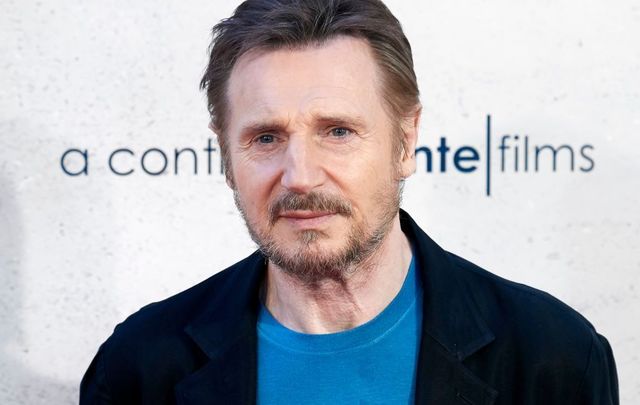 What do you make of Liam Neeson’s Oscar snub? Do you think he’s deserved one?

The Washington Post declared Liam Neeson’s Oscar snub one of the worst there’s been, listing him alongside Brad Pitt, Meg Ryan and Eddie Murphy as other contenders who should have taken home an Academy Award.

Talking about the 37 living actors who deserved an Oscar for particular roles in their career but who lost out to other nominees, Liam Neeson’s 1993 loss for Best Actor in “Schindler’s List” was listed among the worst snubs in recent history.

Neeson lost out to Tom Hanks in “Philadelphia” in a year where other contenders included Daniel Day-Lewis for “In the Name of the Father,” Anthony Hopkins for “The Remains of the Day,” and Laurence Fishburne for “What’s Love Got to Do with It.”

“His brilliance comes from portraying Schindler not as a pure-hearted hero but as the conniving swindler he was, a lustful gambling boozehound who originally employed Jews because they were cheaper and ends up with a commitment to save them,” the Post writes.

“Never does he say any of this, but after 184 minutes, there’s no questioning it.”

Brad Pitt was also named as a deserving loser for “Fight Club,” as well as Tom Cruise for “Mission: Impossible — Fallout” in 2018.

“The academy historically rewards great physical feats so why doesn’t Tom Cruise have an Oscar?”, said the publication.

“What’s he gotta do to win an Oscar — learn to pilot a spacecraft? That’s probably on tap for the next movie, to be honest.”

Do you think Liam Neeson deserved an Oscar? Let us know in the comments section, below.

Read more: Top facts you should know about Liam Neeson for his birthday