Niall Horan has had it with the United States President Donald J Trump and he's taking to Twitter to vent his frustrations. 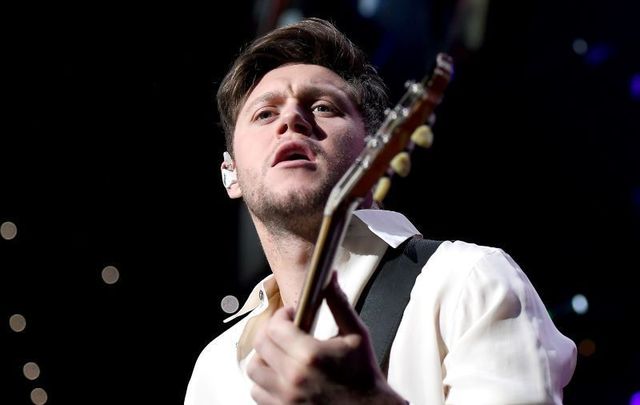 Niall Horan has had it with the United States President Donald J. Trump and he's taking to Twitter to vent his frustrations.

Niall Horan has had it with President Trump. The Irish pop star responded to a presidential tweet last Saturday, one that Trump uses over and over again: “Remember, the Cure can’t be worse than the problem itself. Be careful, be safe, use common sense!”

Nialler is of the opinion that the president has zero of the latter.  “Wish you would use common sense before you open your mouth,” he tweeted back at Trump.  Looks like lots of Twitter peeps agree, as Niall’s response garnered more than 82k likes.

Wish you would use common sense before you open your mouth.

It’s not the first time Niall has slapped Trump on Twitter. He’s also criticized him for his positions on guns and climate change, and in 2017 he told The Sun that the president is “a s***show, man. A f***ing joke.”

The sole Irish member of the now-defunct One Direction boy band, Niall has been using his time in isolation productively, he says.  He was supposed to be in the U.S. touring with Lewis Capaldi, but now he’s home in London hunkering down and writing some new music.

“I’m actually doing completely fine,” he told BBC Radio on Friday.   “There are a lot of people that I speak to who are complaining about it and I am the complete opposite.

“I am cooking, playing tunes and writing songs as well. I have found a way to do some studio work from here so yeah, I’ve just been really enjoying it.”

Let’s see how he feels if (when) the lockdown goes deep into the summer.