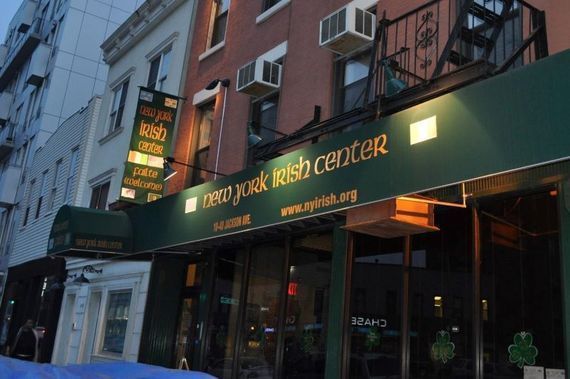 If you've been missing live theatre, well you're not alone. You're also in luck this week because the New York Irish Center has just announced Theatre Tonight: A Summer Play Reading Series which they will present over three nights.

The series will feature new shows with live actors reading the works onstage, penned by some of the city's most prominent Irish playwrights.

First up on Wednesday, June 23 at 7:00 p.m. at the NYIC is The Love Parts by the  Ballyfermot-born but Staten Island living playwright Derek Murphy, in a reading featuring actors Gina Costigan, Sean Gormley, Alan Kelly, Sarah Ryan, and Fiona Walsh.

In typical NYIC fashion, $5 not only gets you a play but a refreshing beverage before it begins. The reading will be directed by Sarah Street. 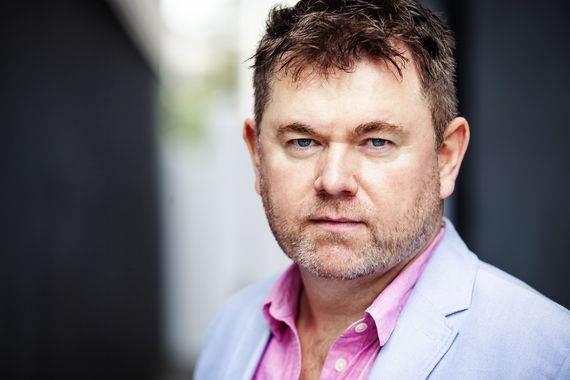 But all the good NYIC news doesn't end there. The next night, Thursday, June 24 at 8:00 p.m., the NYIC is also bringing back live music with its Speakeasy Jazz Night.

If you're looking for music that captures the spirit of the city in these hopeful times, with a local Queens flavor, then NYIC is the place on Thursday night.

Later in July the NYIC will expand its recently started live Irish music events with Summer Sessions, which invite local Irish players to cure the summer blahs with some live and lively Irish music, dance, and performance.

If you have ever visited the NYIC then you know they know how to get the craic going, and these sessions which are now scheduled for Friday, July 23 and Friday, August 27 (from 7 p.m. – 9 p.m. both times) are exactly what the doctor ordered after a long, long lockdown. Visit their website for more details.