Nell Mescal, the younger sister of Irish breakout star Paul Mescal, is forging her own path to stardom with the release of her song "Graduating." 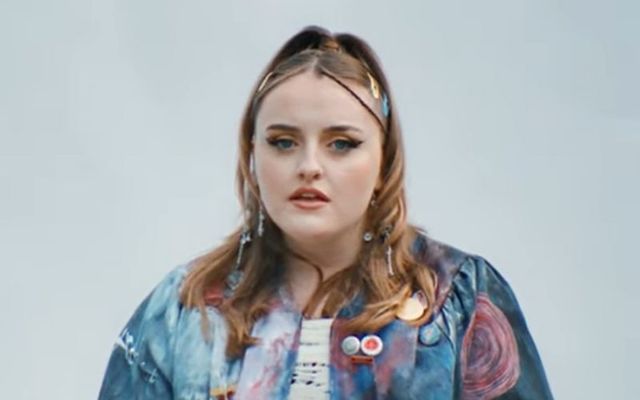 Nell Mescal in the video for her song "Graduating." nell mescal, YouTube

Looks like there could be another star in the Mescal family of Co Kildare! Paul Mescal shot to fame a couple of years ago in the Hulu series "Normal People" and has been on fire ever since.

Now his younger sister Nell is ready to make her mark as she’s just signed a recording contract with Q Prime Management, which oversees the careers of top acts like Metallica and Muse.

Nell, only 19, has an impressive voice, which you can check out across her social media profiles. Her first single, “Graduating,” was just released, and it got a rave review from Hot Press magazine, Ireland’s music bible.

“Nell's lyrical ability is stunning for such a young musician – in a moment, particular phrases bring you rushing back to that time period in your own life and the uncertainty of it all. The transportive effect of this track is astounding for such a new arrival to scene,” Hot Press raved.

Her new management has fingers crossed that her career will boom.

"Nell has an incredible voice and is a brilliant songwriter so she has earned the deal in her own right, regardless of the link to her brother,” a source told The Irish Sun.

"She has been working on her music for years and has posted loads of covers on YouTube and social media, including performances with Paul. Her voice has been compared to Kate Bush, so there are high hopes."