Irish actor Paul Mescal and his sister Nell have wowed viewers after performing a piano version of “Nothing Arrived” by Villagers. 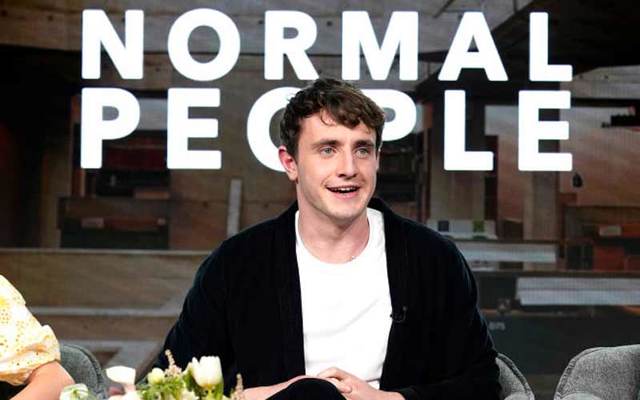 Paul Mescal and his sister Nell showed off their amazing vocal talents in a duet performance posted to social media.

In May, Paul Mescal, the Irish star of “Normal People,” became the most-searched name on the internet after making his extraordinary acting debut in the hit Hulu and BBC Three series.

Paul plays Connell in the acclaimed 12-part television series, which is based on the 2018 novel "Normal People" by Irish author Sally Rooney. Daisy Edgar-Jones also stars in the show, which is set in Co. Sligo and Dublin.

Now the 24-year-old Co Kildare native and his equally talented singer-songwriter sister have wowed viewers after performing a piano version of “Nothing Arrived” by Villagers, the Irish Mirror reports.

Nell posted the video of the siblings’ duet to her Instagram page on July 16, where it has been viewed nearly 278,500 times. Paul also shared the video to his Instagram stories.

The Villagers themselves noticed the clip, reposting it to their own Twitter account with the words "This is too cute."

Paul has already proven that his abilities go well beyond just acting. In May, he shared his amazing piano cover of Sia’s 2014 hit “Chandelier” to his Instagram.

Paul's musical talents have not gone unnoticed. Irish singer-songwriter Dermot Kennedy invited Paul to join his pay-per-view event Some Summer Night that will be broadcast live from the London’s Natural History Museum on July 30, Lovin.ie reports.