Irish dancing celebrity Michael Flatley's skin cancer was spotted by a television viewer while he was on tour for the fifth anniversary of Lord of the Dance. 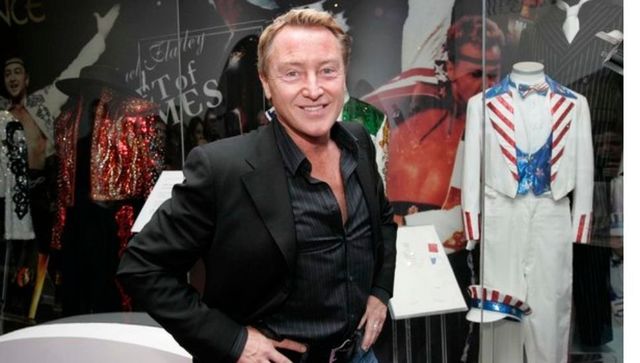 Michael Flatley was diagnosed with skin cancer in 2003. RollingNews.ie

Internationally famous Irish dancer Michael Flatley has revealed that his skin cancer was spotted by a television viewer.

Flatley revealed the full details of his diagnosis for the first time after becoming an ambassador for the Irish charity Breakthrough Cancer Research.

Speaking to the Sunday Independent, Flatley explained that in 2003 he was in Las Vegas for the fifth anniversary of his Lord of the Dance tour when he did an interview with MTV.

“Somebody watched the interview and brought it to the attention of my personal assistant and said: ‘Did you ever notice the brown spot on the side of Michael’s face?’ I had never even noticed it.

They advised me to go and have it looked at. I did and the doctor took a sample of it there and then."

Flatley was due to fly out to Barcelona the next day when he got a call that his results were positive for malignant melanoma (a type of skin cancer).

“[The doctor] said if I had let it go a few more weeks there was probably nothing he could have done for me.”

Thankfully the prompt treatment ensured the melanoma was fully dealt with and has left no side effects.

Now as a personal debt of gratitude to those that help fight the disease, Flatley is endorsing the Breakthrough Cancer Research's campaign called County Saolfada, which was launched for National Cancer Survivor's Day.

The charity created what they called Ireland’s 33rd County to represent the 200,000 cancer survivors in Ireland (almost 300,000 including those in Northern Ireland).

Saolfada is derived from the Irish for life (saol) and long (fada) and is a county of survivors – as Gaeilge, Contae na Marthanóirí. It will represent and celebrate a population that has survived and lived longer thanks to scientific innovation and cancer research.