Alicia Vikander opens up about her and hubby Michael Fassnebder's tragic loss, the hard road to parenthood, and the couple's plans for work now that they're parents. 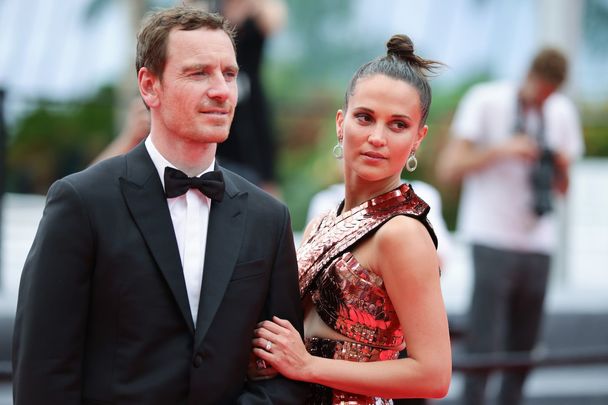 Michael Fassbender and Alicia Vikander at Cannes Film Festival in May 2022. Getty Images

Osar-winner Alicia Vikander is living her best life these days as an in-demand actress, wife to Irish-German actor Michael Fassbender and mom to their 17-month-old son.

But getting there wasn’t easy, and the Swedish star revealed to London’s Sunday Times that before their boy was born, she suffered a miscarriage.

“(It) was so extreme, painful to go through and, of course, it made me recall making that film,” she says, referring to "The Light Between Oceans," the 2016 film where she met Michael Fassbender for the first time.

Their son, whose name Alicia did not reveal, is always looked after by one parent.

“We do every second job,” she says. “One stays at home while the other works. Sometimes they came to the set just so he could see my face.” 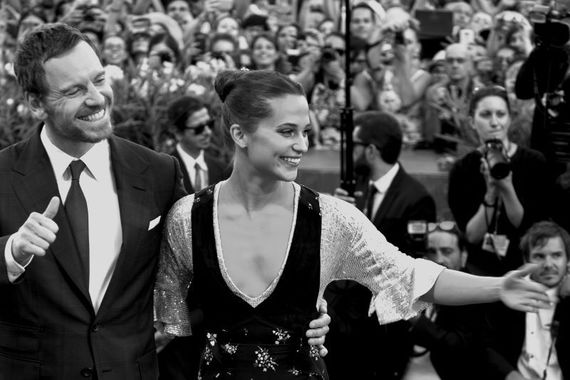 Look for Michael on the big screen in 2023 in "Next Goal Wins," a film about “Dutch-American football coach Thomas Rongen, who is tasked with turning the American Samoa national team, considered one of the weakest football teams in the world, into an elite squad and qualifying for the 2014 FIFA World Cup,” this according to thedisinsider.com. It’s already in the can and is directed by Taika Waititi, currently enjoying big success with his film Thor: Love and Thunder which has earned close to $300 million at the U.S. box office.

Waititi is a huge fan of Fassbender, he revealed last week. “He’s one of the funniest people I’ve ever met. He’s hilarious. He’s so good at improvising, so quick and he’s like, people don’t realize this about him, I think he’s got like a photographic, or whatever the equivalent is, of knowing dialogue from movies,” he said.

“Where’s that come from?” the New Zealander laughed. “He’s like, he just knows all the stuff. And he’s very quick. We shot so much great, funny footage on the 'Next Score Wins'…he’s like the funniest person on set.”

Michael also has another completed film due for release, "Kung Fury 2", but so far we don’t have a date.

WATCH: Mick Moloney on the roots of traditional Irish music in America