Irish actor Michael Fassbender is said to be "okay" after a crash during his debut at the 24 Hours of Le Mans qualifier in Le Mans, France. 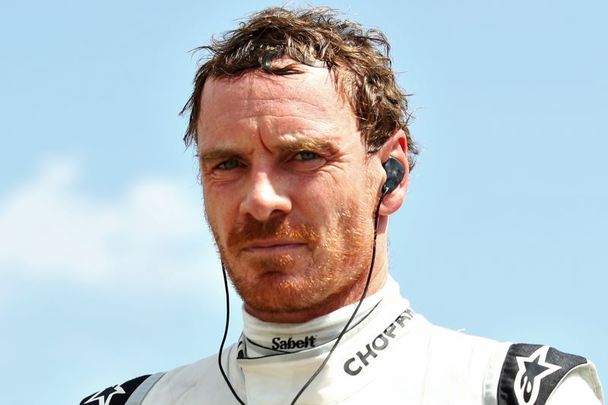 Michael Fassbender endured a “huge crash” during his debut at the 24 Hours of Le Mans, the annual endurance-focused sports in Le Mans, France, on Wednesday.

Footage of Fassbender's crash was shared on Twitter by Eurosport who noted that the spin-out halted action on the track:

Later, Porsche Motorsport said that Fassbender was okay but the car was damaged at the front.

#LeMans24 - Red flag @24hoursoflemans qualifying. Hollywood star @Fassbender_Way lost the rear of his No. 93 @ProtonRacing #Porsche #911RSR under breaking and hit the barrier. Driver is okay, car damaged on the front pic.twitter.com/PdqGy17qC9

The official Twitter for the French race said they were hopeful that the car could return to the race tomorrow, Thursday:

The @ProtonRacing Porsche is back in Pit Lane

Fassbender, a huge fan of motorsport, has been training for four years for his debut at the 24 Hours of Le Mans, the oldest active endurance racing event in the world.

“It’s exciting and scary," he said ahead of the race. “It's the history and the respect for the place that gets you, I just hope that I perform well, after this four-year journey. I feel like another four years would have been good! Anyway, it’s almost surreal to be here.”

Fassbender was guest of honor in 2018 and took to the track during the Porsche Carrera Cup, the curtain-raiser to the 2020 24 Hours, then at Test Day in 2021. Since then, he has been racing in the ELMS at the wheel of his Porsche 911 RSR-19.

The actor, who was born in Germany and raised in Killarney, Co Kerry, discussed the "split" between being an actor and being a racer: “When the racing season finishes, I become an actor again. It’s important to split, because racing requires a lot of attention, a lot of commitment. If I do something, I do it at 100 %.

"There are similarities between acting and driving, it’s about having lots of information to process, not thinking about the past or the future, just to be absolutely present so that you stay focused and relaxed. That’s a very addictive feeling.”

Fassbender has been chronicling his training in the web series, "Michael Fassbender: Road to Le Mans."