According to the application, the school would be located at the historic Fassbender family-owned “West End House” in Killarney town center. 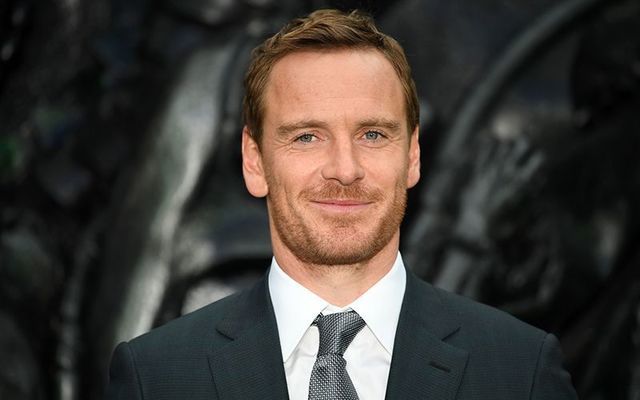 The family of Irish-German actor Michael Fassbender has submitted a planning application to Kerry County Council seeking permission to open “an acting school.”

According to the application, the school would be located at the historic Fassbender family-owned “West End House” in Killarney town center, RTÉ reports. The building is a protected 19th-century historic structure in Lower Street Street.

Josef Fassbender, a chef from Germany, and his wife Adele, from Antrim, ran the building as a restaurant/guest house for several years.

More recently, the West End House had been leased to a Polish family as a beauty and hairdressing business, which closed due to the pandemic. The planning permission application states that it seeks to change the use of the building from a restaurant and beauty salon to an acting school.

The Fassbender family, including Michael and his sister Catherine, moved from Heidelberg to Fossa in Co Kerry in 1979.

Michael, who attended the local school with his sister, has said he developed his passion for acting while at St Brendan’s Secondary School in Killarney.

Now living in Portugal with his wife, Swedish actress Alicia Vikander, the 44-year-old actor continues to maintain a close connection with Killarney. He has led the town’s annual St Patrick’s Day Parade and has been honored with the town’s highest accolade: the Order of Innisfallen.

According to RTÉ, the Kerry County Council said it is currently validating the West End House planning application, which it received a week ago.