The Irish actors, directors, artists and more who have won Oscars in the past 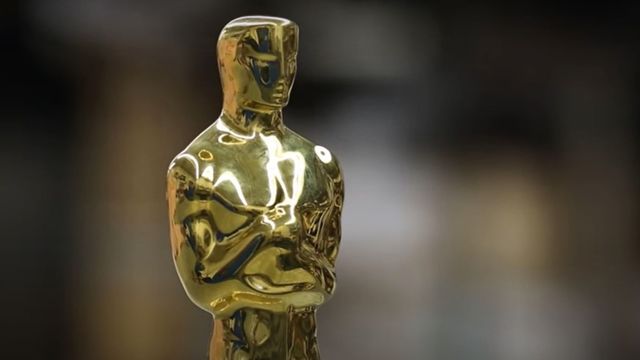 A special night is in store for all the Oscar nominees, especially for Irish animation studio Cartoon Saloon, whose film Wolfwalkers has been nominated for best animation feature.

In preparation for a night of glitz and glam, we've taken a trip down memory lane and put together the complete list of Irish people who have been honored with an Oscar in the past.

In 1944 Barry Fitzgerald was awarded best supporting actor for his role in Going My Way. He was the only person to be nominated in two different acting categories for the same role in the same movie in the same year.

Brenda Fricker won best supporting actress in 1989 for her role in My Left Foot. The biographical comedy-drama film directed by Jim Sheridan followed the story of a boy named Christy Brown who suffered from severe cerebral palsy, and could only control his left foot. Fricker played his mother in the film.

This award went to Neil Jordan for the movie The Crying Game in 1992, which he wrote and directed.

In 1938 George Bernard Shaw won best adapted screenplay for the film Pygmalion, which was based on the play by the same name by Shaw.

Connie Marrinan took the award in 2005 for her documentary A Note of Triumph: The Golden Age of Norman Corwin. Marrinan was born in the United States but holds both Irish and American citizenship.

Father and daughter, Terry and Oorlagh George from Northern Ireland, won best live action short for their film The Shore in 2011. While Benjamin Cleary won in 2015 for the drama film Stutterer.

Irish songwriter Glen Hansard won an Oscar alongside  Marketa Irglova in 2007 for the song Falling Slowly in the movie Once.

Set decorator Josie MacAvin was nominated on three separate occasions and eventually won his Oscar in 1985 for the film Out of Africa.

Michèle Burke from County Kildare won for her skills in the movie Bram Stoker's Dracula.