President Donald Trump told the 19-year-old model, who went on to develop an eating disorder, she was a little "chunky" and wouldn't make it in her industry. 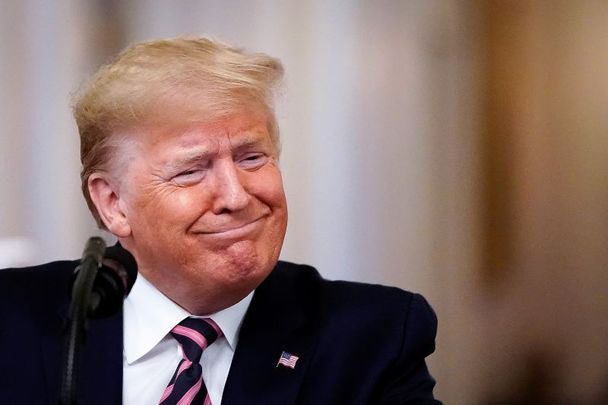 The President of the United States, Donald Trump. Getty

Is President Trump a gentleman?  Former Miss Ireland Rozanna Purcell – she held the crown in 2010 – would say no way.

Rozanna, now 30, competed in the Miss Universe pageant in 2010 in Las Vegas as a 19-year-old, representing her home country.  Trump owned the pageant at the time – he sold it five years later, not long after he launched his presidential campaign in Trump Tower by calling Mexicans “rapists” – and Rozanna said last week that his body-shaming is something that stays with her to this day.

Writing on her Instagram story, Rozanna, now 30, had this to say about the current commander-in-chief: “When I (sic) meet him in NYC after miss universe he kept saying I was going to be so successful “but you know you’re chunky so you can’t do what other models do.

“As he gestured his hands going out wide to the sides. Now I wouldn’t care. But I was 19, so embarrassed that he (one of the most famous people in the world) actually said that to my face as a negative. I still always have to stop myself referring to my body as chunky like it’s a bad thing.” 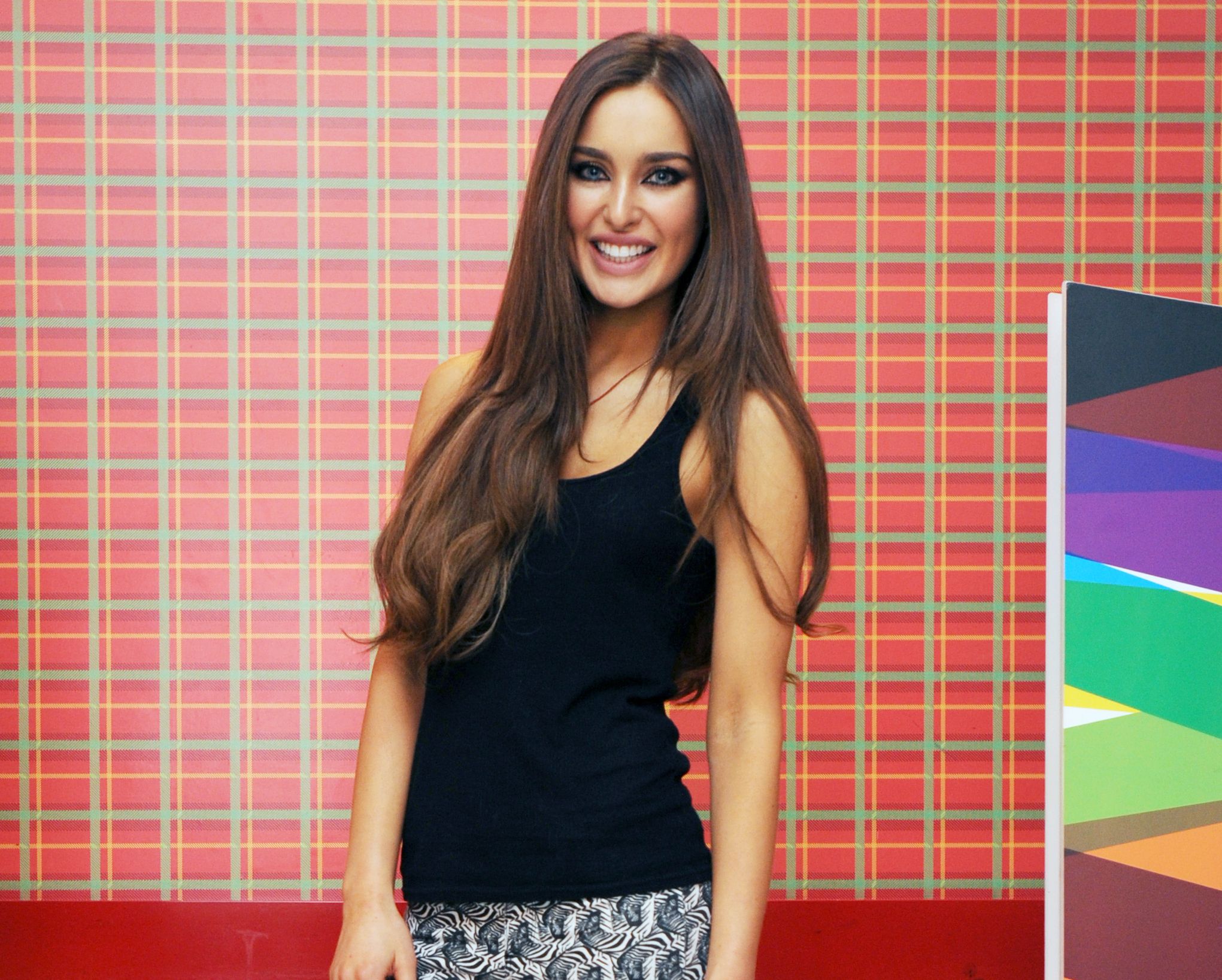 Well, Ms. Purcell was gorgeous at 19 and has improved with age.  She’s never had much good to say about Trump, whose former modeling agency, Trump Model Management, she worked for after the pageant, but back in 2017 she did talk about meeting favorite daughter Ivanka.

‘I did meet Ivanka one day, I really liked her. I met her in Trump Tower. Not everyone’s the same in a family, so it’s kind of hard if one person’s the main focus and they’re not a great focus. Trump didn’t really have much to do with (the agency) to be honest; it was more of a brand thing,” she told Evoke.ie.