Schitt's Creek cleaned up at the 2020 Primetime Emmy Awards. 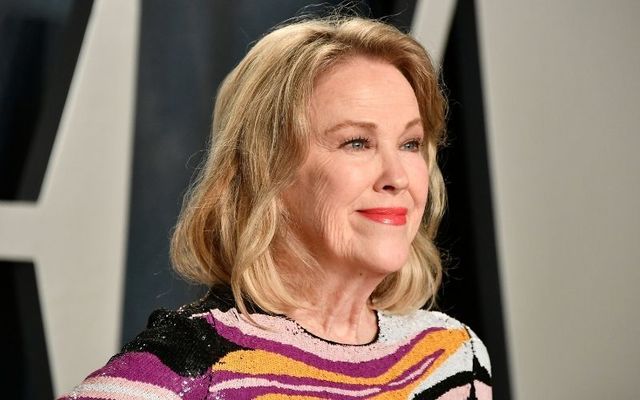 Schitt's Creek's Irish-Canadian stars Catherine O'Hara and Annie Murphy won big at the Emmy Awards on Sunday night as the popular sitcom cleaned up at the socially distanced award ceremony on Sunday night.

The 2020 Emmys, hosted by Jimmy Kimmel, took place in front of a largely empty Staples Center in Los Angeles, with most award-winners accepting their awards live from their own home.

CBC's Schitt's Creek dominated the comedy award categories, scooping awards in every single category it was nominated for.

The Canadian sitcom follows the trials of a formerly wealthy family forced to relocate to a small town they once bought as a joke when they run out of money.

The show proved extremely popular since first airing in January 2015 and it said its goodbye to audiences in April 2020 after 80 episodes and six seasons.

Elsewhere at the Emmy's, there was no joy for Normal People star Paul Mescal, who lost out to Mark Ruffalo in the Outstanding Actor in a Limited Series category.

Succession scooped the award for Outstanding Drama Series with 24-year-old Zendaya becoming the youngest-ever winner of an Emmy when she took home the Outstanding Actress in a Drama Series Award for her brilliant performance in Euphoria.