The film, which was shot exclusively in Ireland, will be released theatrically in January 2021. 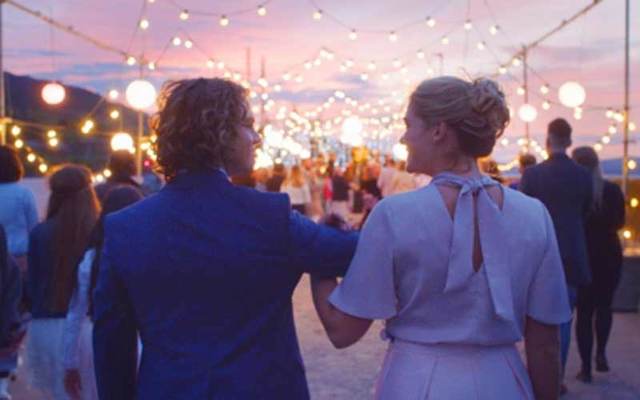 "Finding You," based on a novel by bestselling YA author Jenny B. Jones, will hit U.S. cinemas early next year.

Shot exclusively in Ireland, "Finding You" was written and directed by Brian Baugh ("The World We Make").

Read More: Irish film recommendations in a time of COVID

The coming-of-age story is based on the book "There You'll Find Me" by American writer Jenny B. Jones.

The plot follows aspiring violinist Finley Sinclair (Rose Reid), who travels to a coastal village in Ireland for a semester abroad following  an ill-fated audition at a prestigious New York music conservatory. At the B&B run by her host family, Finley encounters heartthrob movie star Beckett Rush (Jedidiah Goodacre), who is filming another installment of his medieval fantasy-adventure franchise. A romance sparks between the unlikely couple, igniting a journey of discovery and inspiration for both Finley and Beckett. However, when the pressures of Beckett’s stardom threaten to crush their dreams, Finley must decide what she is willing to risk for love. 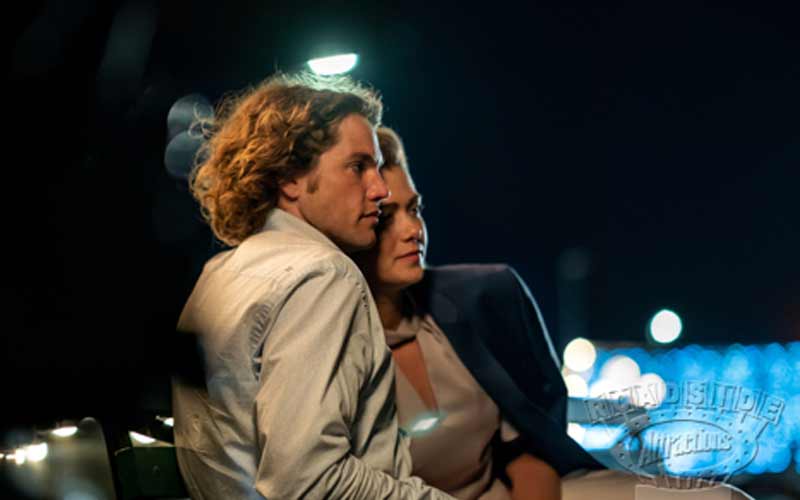 "Finding You" was filmed in and around Dublin, Claire, Offaly and Kildare.  The film’s “village set” location was in Carlingford, a beautiful coastal town on the Cooley Peninsula in Co Louth.

“It was a pleasure to welcome Red Sky Studios and Nook Lane Entertainment’s to Ireland and I’m delighted we were able to showcase our country’s beauty and highly skilled production professionals on such an uplifting story directed by the wonderful Brian Baugh," said Dublin-based MK1 Studios’ Julie Ryan.

Roadside Attractions founders and Co-Presidents Howard Cohen and Eric d’Arbeloff said: “With its universal themes of romance, self-discovery and overcoming loss, it’s a moving and entertaining drama that audiences of all ages will enjoy. And its talented young cast and stunning Irish-seaside setting will make it a wonderful, engaging theatrical experience."