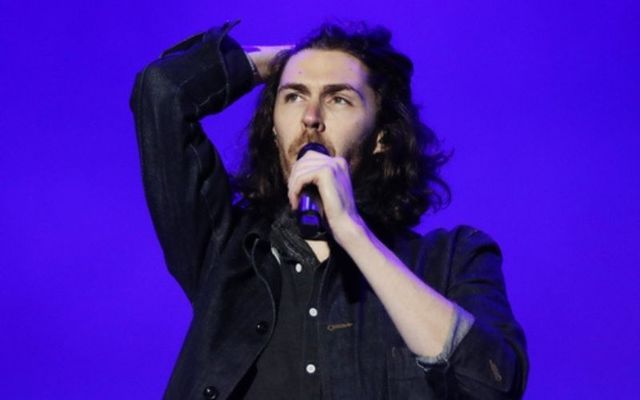 Reeling in the Years is back on Irish screens after a decade long break and now has its own dedicated Spotify music playlists.

The RTÉ TV show, which takes a look back on events of a particular year in Irish history from the 1980s to the 2000s is hugely popular.

Each episode is a mixture of news archive footage with subtitles used for narration, recounting important national and international events of the time.

Re-runs of the show have been on repeat since 2010, meaning there was huge excitement online when it was announced the show was back with a new season, focusing on moments from 2010-2019.

A big element of the show is the background music, with songs from the selected year playing across the footage, with occasional scenes of live performances or music videos.

Even Irish Minister Simon Harris is a big fan of the show and shared the music playlist on his Twitter:

If you’re enjoying #ReelingInTheYears, I came across this playlist with all the songs which have featured in the series so far. Perfect music company for this rainy bank holiday https://t.co/nNxSQc226p

The music choices always evoke a strong feeling of nostalgia for viewers, with hits by Coldplay, The Killers, and The Black Eyed Peas. Irish artists also feature heavily on the show with music from the likes of The Corrs, Westlife, Hozier, and Walking on Cars bringing back memories of years gone by, dancing on pub floors, or long drives along bendy roads.

Take a look at some moments from 2012 and see if you remember any of these notable Irish and worldwide moments in history: