Both Patrick Dempsey and Amy Adams confirmed on Instagram that they are in Ireland ahead of the filming of Disney's 'Disenchanted.' 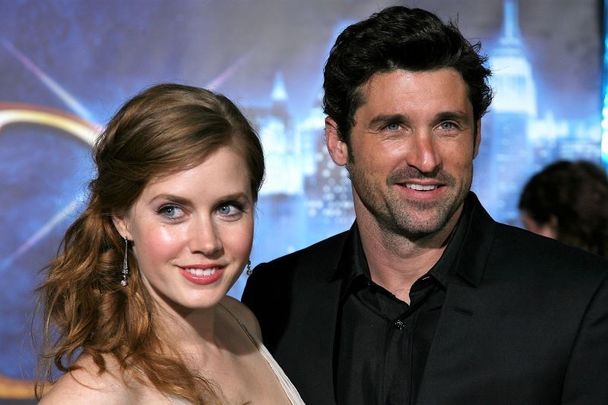 November 17, 2007: Amy Adams and Patrick Dempsey pose together at the World Premiere of Disney\'s \"Enchanted\" held at the El Capitan theatre in Hollywood, California Getty Images

Patrick Dempsey and Amy Adams both said on Instagram in the past day that they are finally in Ireland ahead of filming 'Disenchanted,' the sequel to the 2007 Disney smash-hit 'Enchanted.

Dempsey, aka McDreamy for all of you diehard ‘Grey’s Anatomy’ fans - shared two snaps and a story on his Instagram account on Thursday showing off Ireland’s spectacular landscapes to his 6.1 million followers.

While he didn’t tag his locations, filming for ‘Disenchanted’ will reportedly take place around Dublin and Wicklow.

“This place is incredible,” Dempsey captioned a short video clip of him walking down what appears to be a rural path shared on his Instagram story on Thursday. 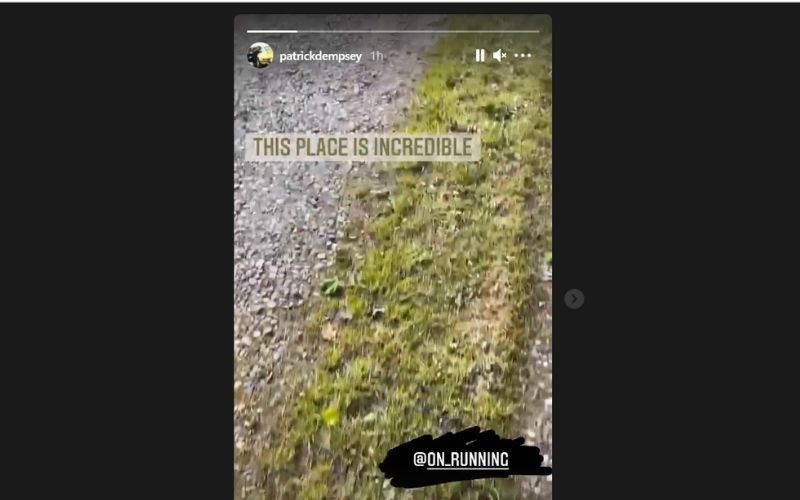 Judging by the first picture shared on his Instagram from Ireland, the good weather has come out in force to welcome Dempsey to the Emerald Isle.

Later in the day, Dempsey shared this chuckle-inducing picture with some of Ireland’s most beloved citizens - sheep, of course!

Amy Adams, who previously filmed 'Leap Year' in Ireland, also shared a short video on Instagram. While it didn't offer any of the stunning scenery that Dempsey's shots did, it did confirm that the six-time Oscar nominee was in Ireland:

Variety reported in 2016 - the project has been in the works for quite some time - that 'Disenchanted' is set ten years after the original 'Enchanted.' Questioning her happily-ever-after, Adams' Giselle character accidentally triggers events that make everyone’s lives turn upside-down in both the real world and in the animated kingdom of Andalasia.

In April, locals in Ireland were sent into a frenzy when an open casting call was posted for background actors for 'Disenchanted,' the sequel to Disney's 'Enchanted.' The call-out indicated that filming will take place in Dublin between May and August of this year.

While Dempsey and Adams are already chronicling their much-hyped Irish visit, we’re wondering if and when their ‘Disenchanted’ co-stars James Marsden and Idina Menzel will be making their big arrival.

More recently, Deadline reported that Maya Rudolph, Yvette Nicole Brown, and Jayma Mays have signed on for 'Disenchanted,' which is set to head to Disney+ next year.

Whenever the whole cast arrives, the Hollywood A-listers are sure to enjoy Ireland's world-famous Cead Mile Failte.