TG4's new documentary "Eipidéim" is the story of epidemics in Irish history as well as the more recent childhood diseases of measles, mumps, and rubella bringing us right up to Covid-19. 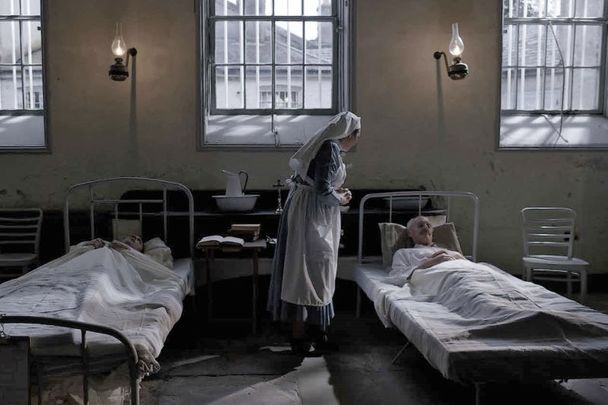 A still from the new TG4 documentary "Eipidéim". TG4

"Eipidéim" is a new presenter-led history and science documentary series on the untold stories of the other great epidemics of Ireland’s past – smallpox, cholera and typhus, tuberculosis, polio, measles, mumps and rubella.

These vital, unexplored stories are told in an epic, new and exciting way using emotional personal storytelling and gripping high-end dramatic reconstructions.  The two-part series will premiere on Wed, May 4, 2022, at 9:45 pm and will be available to watch on TG4.ie.

Just how bad were the historical diseases of smallpox, cholera, and typhus? How much devastation did they cause? And what was it like to get them?

"Eipidéim" presenters, social historian Síobhra Aiken and medical doctor Maitiú Ó Tuathail, go in search of the answers to these questions. Through the historical records, they uncover the dramatic stories of those who suffered from these diseases that raged through Ireland leaving devastation in their wake.

They examine a time when science, as we know it, was in its infancy and people had no way of fighting back. They discover how global innovations in science had a huge impact here in Ireland, how these scientific discoveries along with medical and social changes helped to wipe out these particular epidemics in Ireland.

While these major killers of the past - smallpox, cholera, and typhus - were brought under control, two other killer diseases - polio and tuberculosis - reached their peak in Ireland during the 1950s. The fearful Irish epidemics of these two diseases remain to this day in the memory of many. Living survivors of these diseases share their personal accounts of contracting the disease and their struggle to recover.

The 1832- 33 cholera epidemic in Ireland was devastating. It’s estimated that it killed at least 50,000 Irish people. Cholera is a disease that can kill very quickly, sometimes in less than three hours. People infected suffer huge water loss through non-stop vomiting and diarrhea which can lead to electrolyte imbalance and sudden death.

The suddenness with which it could strike, and kill was particularly frightening for people at the time who had no real scientific understanding of what caused the disease or why it spread.

Bram Stoker’s mother Charlotte Stoker was in Sligo at the time and witnessed the devastation caused by the disease firsthand. She wrote about it and included accounts of people being buried alive, so great was the fear of the disease. It’s believed that her memories of the experience left a lasting mark on her son Bram Stoker and influenced the creation of his novel Dracula. One of the main themes of Dracula is the fear of people coming back from the grave and infecting the healthy and the living.

"Eipidéim" is the story of those epidemics in Irish history as well as the more recent childhood diseases of measles, mumps, and rubella bringing us right up to Covid-19. This documentary series is the story of the fight back against those diseases through scientific discovery and social change.

The Covid-19 pandemic, the most life-changing global event of our generation, is not actually unique in Irish history. These other great diseases of the past affected thousands of lives, changed the very social fabric of Ireland, and taught us much about epidemics - including how to fight back against the coronavirus.

"Eipidéim" looks at how each epidemic sparks further innovation and scientific discovery that makes us better at fighting back and ultimately, how through science and medicine, through social measures and the sheer resilience of the human spirit, we will always find new ways to combat disease.

In this documentary series, history and science talk to each other in a fresh, new way. Presenters Síobhra and Maitiú conclude how the best history still has relevance for now, how Eipidéim links both our past and our present, as well as our future. They end on the positive note that the fightback will never stop until each new disease is overcome because history has proven time and time again that that is our essential nature as a species. Every epidemic in Irish history has eventually been brought under control and ended. Covid-19 will hopefully also prove no different in the long run. 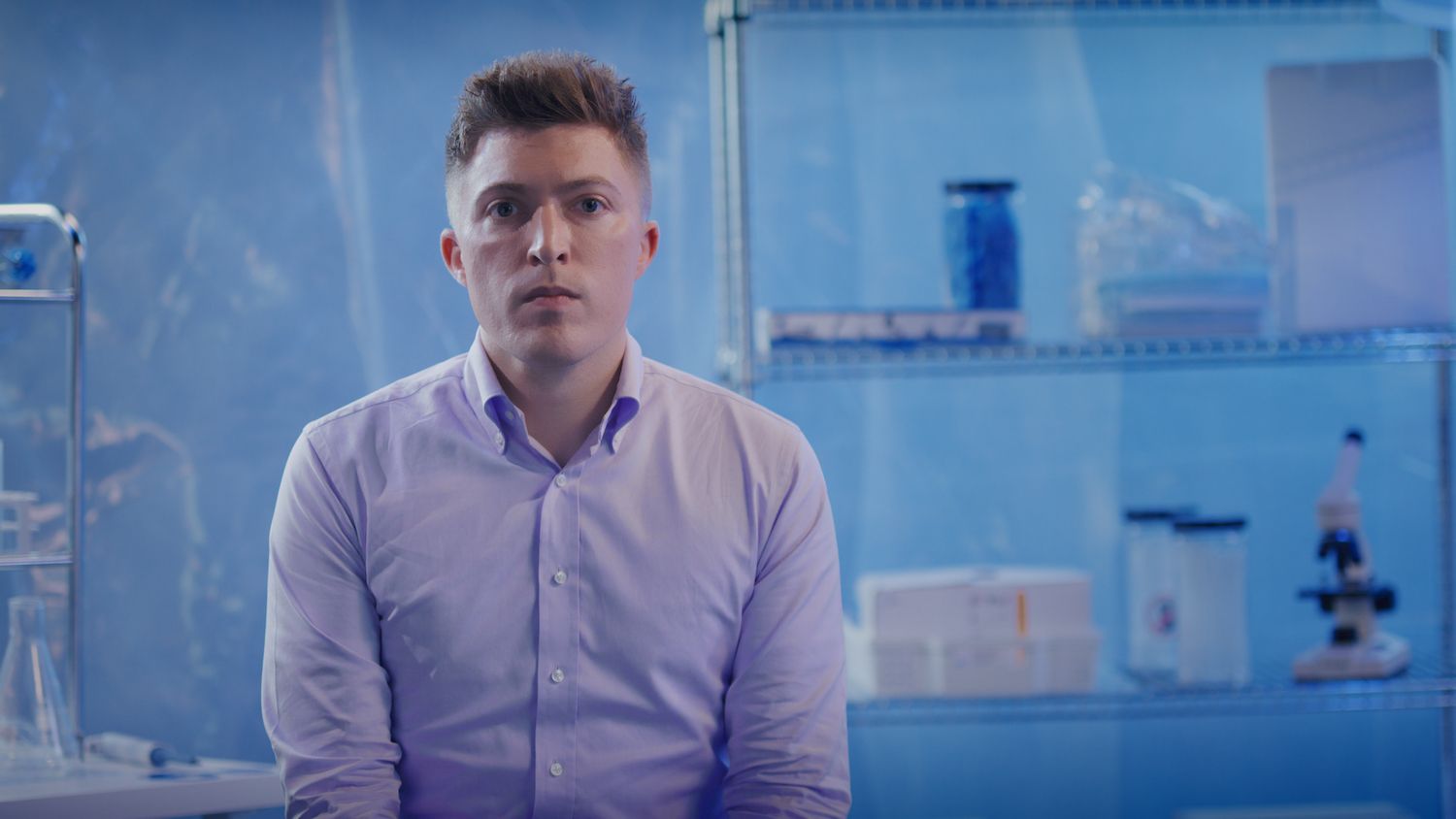 "Eipidéim" was directed by Ciara Hyland of Wonder Pics for TG4 and funded by the Broadcasting Authority of Ireland with the Television Licence fee.