Bram Stoker’s mother was haunted by what she saw after her family escaped cholera, and there is a strong belief that the stories she told echo through her son’s famous novel. 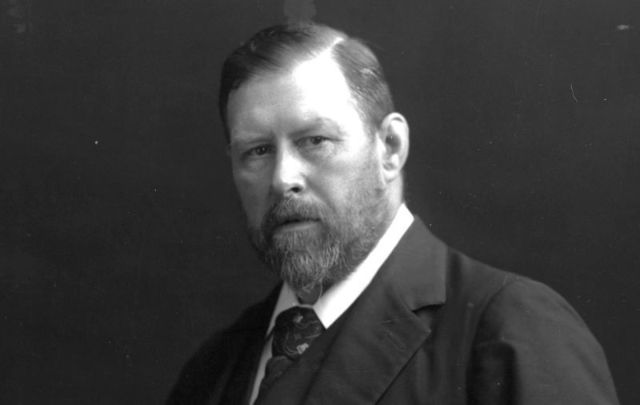 A remarkable account of how Sligo has been linked to one of the greatest horror novels of all time, "Dracula," was recalled at a special event in the town, in 2018.

Academics and fans of the gothic novel written by Bram Stoker gathered in November 2018  in Sligo town where his mother, Charlotte Thornley, the daughter of a policeman, grew up in Old Market Street.

The gathering organized by the local Bram Stoker Society heard how Catherine told her son, who was born in Dublin in 1847, stories of the horrors of a devastating cholera epidemic that killed 1,500 people in Sligo in six weeks in 1832.

Catherine wrote a first-hand account of what she witnessed in "Experiences of the Cholera in Ireland."

Bram later compared her stories with other accounts of the epidemic in Sligo written by local historians William G. Wood-Martin and Terence O’Rorke. 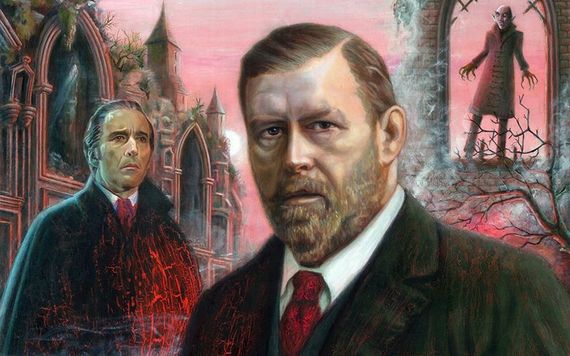 Stoker then penned "Dracula" in 1897, the story of a Transylvanian vampire who travels to England in search of new blood.

Historian Dr. Marion McGarry, who has researched the links between Sligo and Dracula, has told of how Bram Stoker’s mother was haunted by what she saw after her family escaped cholera, and there is strong belief that the stories she told echo through her son’s famous novel.

The first victim of the cholera epidemic in Sligo died on August 11. Wood-Martin wrote that this event was preceded by an unusual storm, with “thunder and lightning, accompanied by a close, hot atmosphere.”

McGarry says this is mirrored in "Dracula," whose arrival from the east is preceded by a great and sudden storm, and he claims his first victim on English soil on August 11.

McGarry’s research highlights other connections between Dracula and what happened in Sligo in 1832, including real stories of people being buried before they were dead, while in "Dracula," there is the concept of the undead, vampires who are living while dead.

Sligo’s Catholic clergy was thought somehow immune to cholera and suffered few casualties. In "Dracula," Stoker, a Protestant, casts the symbols of Roman Catholicism, such as holy water and the crucifix, to fight against vampirism.

When the epidemic eventually ended, there remained a terrible smell in Sligo for months after. In "Dracula," places associated with the Count have a rotting smell.

McGarry has noted that poet WB Yeats’ mother was from Sligo, and the town has become a draw for Yeatsian tourists from all over the world. Yet there is not much in the town that obviously marks its associations with "Dracula." A small plaque marks the approximate site of Stoker's grandparents' home and there is some "Dracula" -themed street art in a car park.

Have you read Dracula? What do you make of these links to Sligo? Let us know in the comments section, below.