On This Day: Grace Kelly, Princess of Monaco, dies in a car crash in 1982

A look at the life of Grace Kelly, the Irish American actress turned princess.

Irish American starlet Grace Kelly died on this day, September 14, 1982, in a car crash in Monaco. Here, a look at her life.

In "Grace Kelly: Hollywood Dream Girl," authors Jay Jorgensen and Manoah Bowman claim that Grace grew up with a physically abusive mother and an anti-Semitic father.

Grace Kelly was born in 1929 in Philadelphia to a wealthy family. Her father, John B. Kelly, a gold medal winner for sculling in the 1920 Olympics, earned a fortune with his bricklaying business.

John Kelly was consumed with work, golf, and politics, meaning the Irish Catholic father of the star-to-be was rarely at home. Jorgensen and Bowman state, “He never attained the 'Main Line' status of the old-money Philadelphia families because he had worked as a laborer.”

His failure to gain acceptance among the old money Philadelphians drove Kelly to prove his worth, to succeed. He was later elected to Philadelphia's city council.

Kelly had high standards and stressed the importance of achieving goals with his four children. Grace idolized her father and always wanted his approval, but Peggy, Grace’s older sister, was their father’s favorite.

She would not find affection from her mother either.

“Today, Ma Kelly would be arrested for child abuse because she did not spare the rod. And she did not spoil the child. She demanded obedience,” confessed Grace’s youngest sister Lizanne. 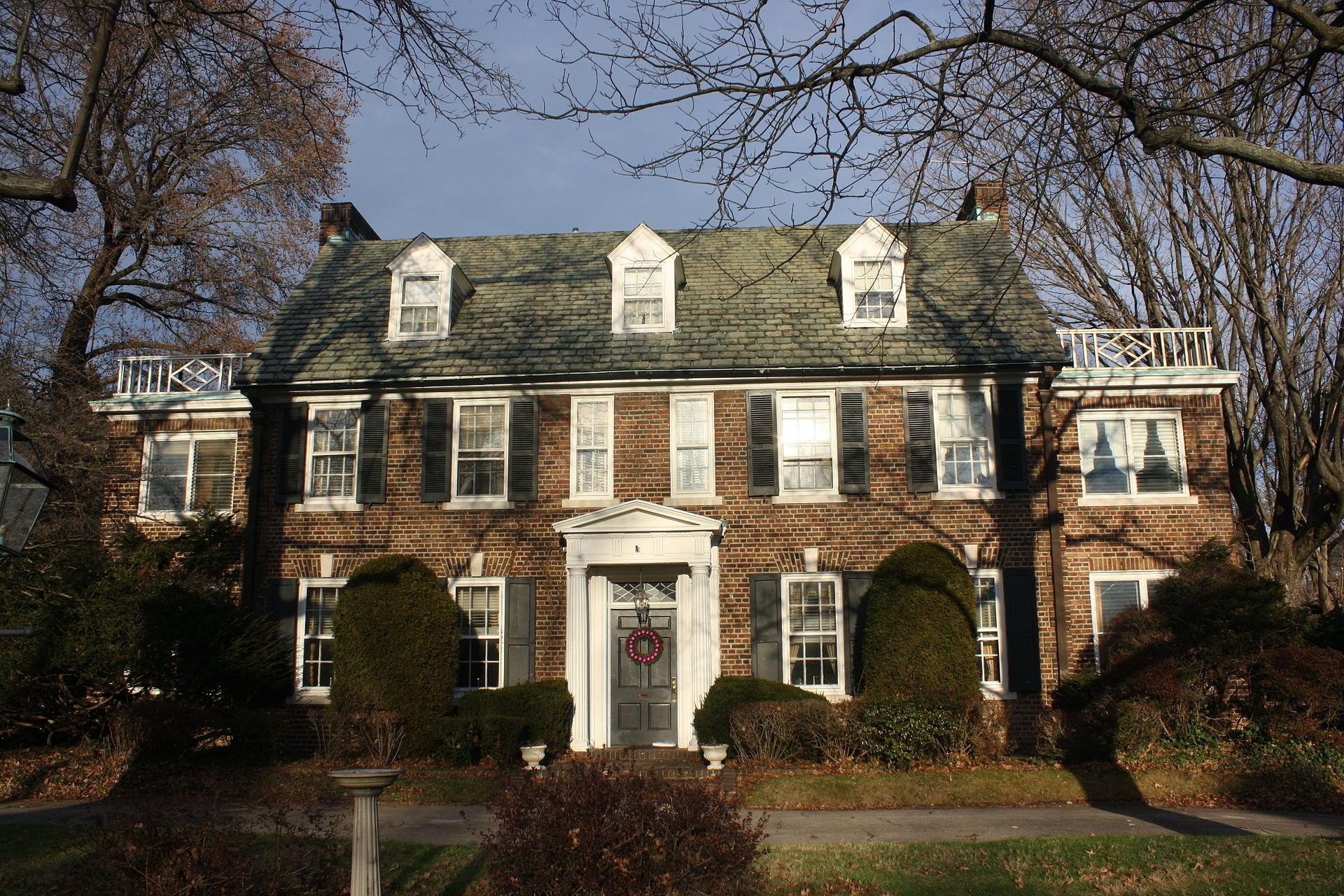 As a child, Grace was somewhat overweight, wore glasses, and had a “thin, nasal voice from years of sinus problems.” She dreamed of being an actor, like her uncle Walter Kelly, a vaudeville and 1930s film actor, and her uncle George Kelly, an actor turned playwright who won a Pulitzer Prize in 1926.

She acted in school plays and built up her confidence. By the age of 16, boys at the private Stevens Schools she attended, began to take notice of her.

"She always had a lot of boyfriends," friend Jane Hughes recalled. "I didn't feel she was wild. She was just attractive and she was kind of a star ... I don't think she ever missed any of the dances or was without a date on the weekends."

After graduating, Grace attended the American Academy of Dramatic Arts in New York, but her parents thought she would get the acting bug out of her system and “grow up to marry some nice boy.”

In her second year, she got involved romantically with her instructor Don Richardson. The affair was kept secret because Richardson was married.

Grace brought him to Philadelphia to meet her parents, where her father boorishly revealed his anti-Semitism. When Richardson said that Grace was going to be an important movie star one day, her family members burst out laughing. While the couple was out of the house, Margaret Kelly rifled through Richardson’s suitcase and found a letter revealing his upcoming divorce. He was ordered to leave and never return.

According to Jorgensen and Bowman, Grace’s father found out she had started seeing Richardson again secretly, he offered him a Jaguar to end the relationship.

Grace, who performed in more than 60 live television dramas before her first film offer, would go on to have affairs with many of her co-stars before her marriage to Prince Rainier of Monaco.

She fell in love with Clark Gable during the making of the 1953 "Mogambo." She also dated Ray Milland, who was her co-star in "Dial M for Murder."

Bing Crosby, who was her co-star in "The Country Girl" ( the film which won her the Oscar for Best Actress), proposed to Grace. Her mother approved the match because Crosby was a Catholic and a widower, but Grace was not in love with him.

In 1955, while attending the Cannes Film Festival, Grace met Prince Rainier of Monaco for a photo op. The couple corresponded and in December of that year, Rainier was due to visit America and asked to visit Grace and her family in Philadelphia.

She almost considered not going back to Philadelphia to meet him but consented at the last minute. For two days, out of the public eye “walking in the woods, driving through the mountains, and talking about life and values – they fell in love.”

The prince proposed and Grace accepted.

“I had been through several unhappy romances. Although I had become a star, I was feeling lost and confused. I didn't want to drift into my 30s without knowing where I was going in my personal life,” Grace said.

Grace and Prince Rainier had three children. Jorgensen and Bowman claim that Grace missed her film career and suffered depression, knowing that that part of her life was over.

She died on September 14, 1982, following a car accident, where it is believed she may have had a stroke while driving.