Walt Disney Studios is on the hunt for dancers in Ireland to appear in a new film, which is rumored to be the sequel to 2007's "Enchanted." 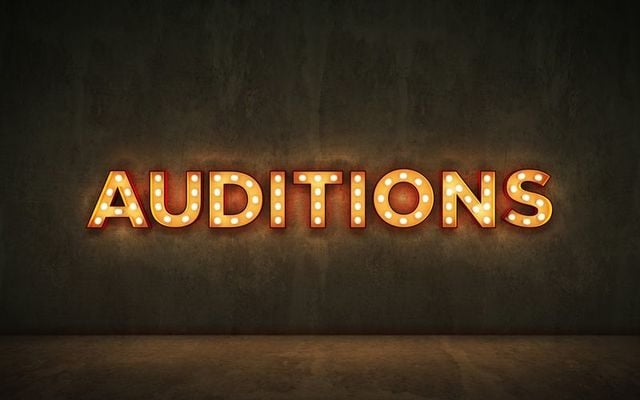 Walt Disney Studios in looking for dancers for an upcoming movie. Getty

Walt Disney Studios in Dublin has put out a casting call for “technically trained dancers” for what is believed to be the upcoming Enchanted sequel.

Although it is not stated in the casting notice, it is rumored that the "upcoming musical feature film" is the planned sequel to the popular 2007 film.

The big-budget sequel, titled "Disenchanted," will see Amy Adams and Patrick Dempsey reprising their roles as Giselle and Robert from the fantasy romantic comedy. It was announced last December that "Disenchanted" would be streamed exclusively on the companies streaming service, Disney+.

The new movie is due to start shooting in Ireland this spring or summer, HotPress.com reports.

"We are looking for Irish technically trained dancers for an upcoming musical feature film to be shot in Ireland," said Disney in a statement.

"Seeking dancers to play characters ranging from 18 years to 60 years - all ethnicities, shapes and sizes are welcome.

“There will be elements of ballet, waltz and jazz. Men should be able to partner and lift ladies. Strong Tap dance skills are a plus," reads the casting notice,

“Dancers will be hired locally from Ireland.“

Rehearsals are expected to start on the new film in March and last until May, and filming is set to begin in the summer, as long as pandemic restrictions allow, the IrishMirror reports. The casting is being run by Belinda Murphy, a well-known Irish movie and theatre choreographer.