Conor McGregor is heading from the octagon to the small screen as he's slated to feature in the remake of the 80s classic "Road House" with Jake Gyllenhaal. 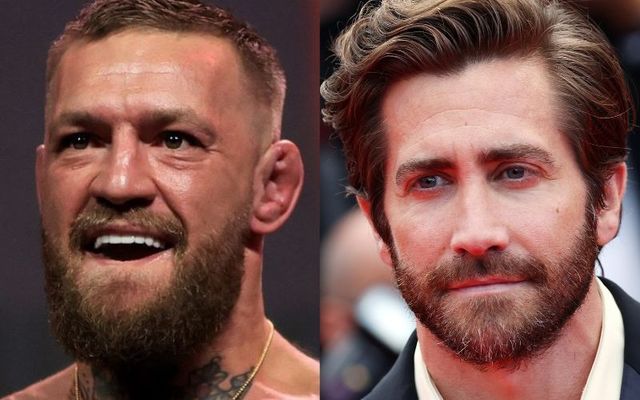 McGregor's role in the upcoming "reimagining" of the 80s classic film is unclear, but Deadline says the Irish UFC star will be playing an original character and not himself.

Deadline reports that the new take on "Road House" follows a former UFC fighter (Gyllenhaal) who takes a job as a bouncer at a rough-and-tumble roadhouse in the Florida Keys, but soon discovers that not everything is what it seems in this tropical paradise.

The new "Road House" will be McGregor's first venture into feature film. According to Deadline, "Hollywood has been trying for some time to get in business with the UFC superstar, but McGregor didn’t want to just jump into anything and wanted the project he made his debut in to be the right fit.

"Insiders say when he got wind there was interest for him to join 'Road House,' he actually watched the film for the first time and, after enjoying the original, was game to meet to see how he would play a part in the new film.

"Sources add that after a meeting with [producer Joel Silver], McGregor was all in and loved the idea where the new story was headed compared to the original."

Deadline suggests that McGregor's role in the film will draw in his diehard UFC fanbase.

The new take of "Road House" will stream on Prime Video in more than 240 countries and territories worldwide at release.