"Let's do it," Jared Leto said on Twitter after Conor McGregor invited the Oscar-winner to come and practice the part of a UFC fighter. 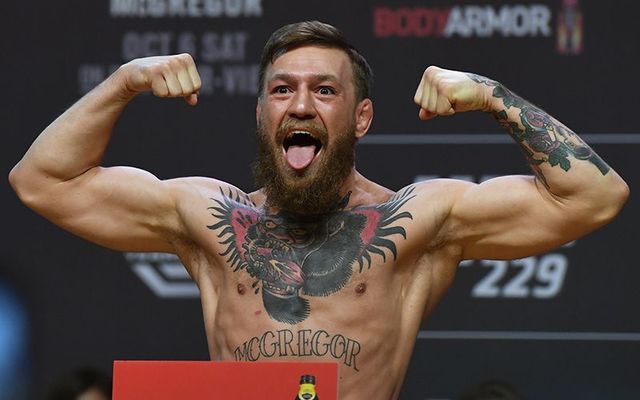 Conor McGregor has invited Jared Leto to "come and practice the part" after the US actor previously declared an interest in playing the Irish fighter in a UFC movie.

Leto, who recently turned 50, said in a recent interview that he would be interested in playing McGregor or UFC CEO Dana White in a movie about the fighting organization.

"If we do the UFC movie, if I was younger, I’d play Conor McGregor. I got the beard. What Conor does and what these guys and gals do is just extraordinary," Leto said in an interview with Extra TV while promoting his new miniseries "WeCrashed".

"I’m too old to do Conor probably, but you never know. We could maybe use some CGI."

McGregor responded to Leto's comments on Twitter, inviting the actor to practice the part.

"Jared Leto, I invite you to come and practice the part with me," McGregor wrote on Twitter.

Jared Leto, I invite you to come and practice the part with me! @jaredleto
https://t.co/NYbbYwCHp6

Leto responded to McGregor's offer and appears to be on board with the idea.

"Let's do it," Leto said in response to McGregor's offer.

There are currently no movies in the works about McGregor or the UFC, but a film about the notorious Irish fighter would surely pique interest around the world.

Meanwhile, McGregor is currently eyeing up a UFC Welterweight title fight with Kamaru Usman, which Dana White is yet to rule out.

Usman has dismissed McGregor's call-out, but a fight against the Notorious would undoubtedly be the biggest payday of the Nigerian fighter's career.