The DeLorean Motor Company’s factory, located just outside Belfast in Dunmurry, was supposed to help reduce violence during The Troubles. 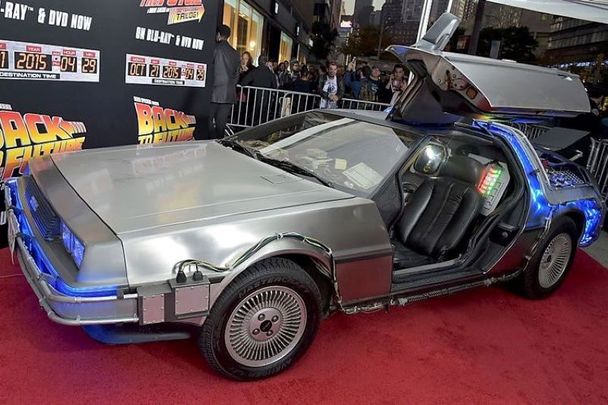 The "Back To The Future" DeLorean DMC-12 seen at a special anniversary screening of the movie in New York City in 2015. Theo Wargo/Getty Images

The iconic “Back to the Future” 1981 DeLorean DMC-12 time machine has joined the National Historic Vehicle Register.

The famous time machine built by Doc Brown (Christopher Lloyd) and piloted by Marty McFly (Michael J Fox) in the classic film "Back to the Future" is the 29th car to join the register.

The National Historic Vehicle Register, which is run by the Hagerty Drivers Foundation in collaboration with the U.S. Department of the Interior, is "devoted to recording and protecting America’s automotive past for future generations."

Jonathan Klinger, Hagerty’s vice president of car culture and executive director of the Hagerty Drivers Foundation, says: “The DeLorean Time Machine is among the world’s most recognizable and beloved automobiles. It transcends borders and generations, and it appeals to an audience far beyond the car community."

The register status applies specifically to the original “hero car" from the first movie in the Back to the Future franchise. Different versions of the vehicle were used in the sequels, MotorAuthority.com reports.

Only about 8,500 of the cars were produced from 1981 to 1983. By the time the car was featured in the original “Back to the Future” film, released in 1985, the company had already gone bankrupt.

In the 1970s, American carmaker John Z. DeLorean left General Motors to start his own car company. He announced the DeLorean Motor Company in 1975, and six years later, the DMC-12 entered production. 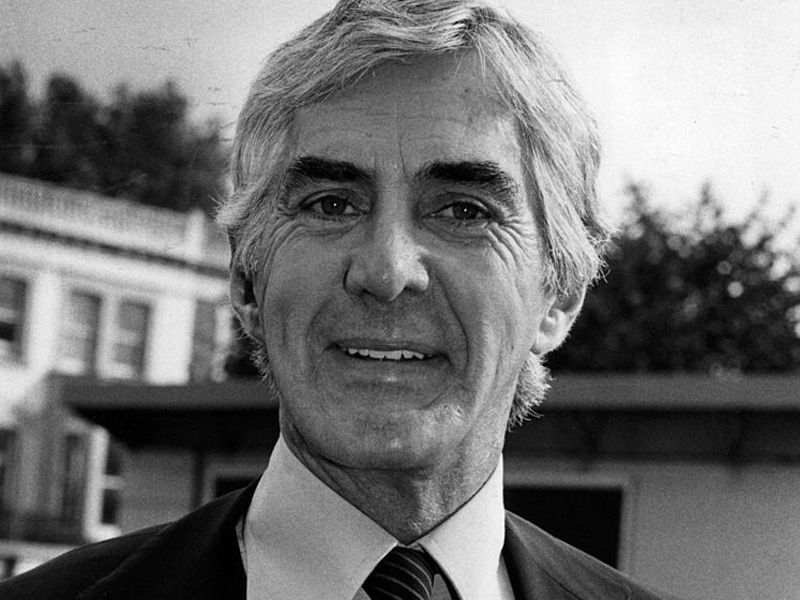 DeLorean received £100 million from the UK Government to set up production in Northern Ireland. According to Cnet.com, the factory was supposed to help reduce violence during The Troubles in Northern Ireland. The thinking was that the influx of new, higher-paying jobs for locals would ease tensions.

However, production problems, accusations of shady business practices, and charges of drug trafficking against DeLorean (he was later acquitted) led to the company's downfall. The factory ceased production just 21 months later.

Nonetheless, thanks to “Back to the Future,” the DeLorean DMC-12 would become one of the most iconic vehicles to ever hit the big screen. Designed by Giorgetto Giugiaro and noted for its gull-wing doors and brushed stainless steel bodywork, the sportscar has achieved cult status.

Although screenwriters Bob Gale and Robert Zemeckis initially thought of using a refrigerator as the time machine, they later switched to the DMC-12. As Doc Brown tells Marty McFly "if you're gonna build a time machine into a car, why not do it with some style?"

After filming, the car was placed on display at Universal Studios Hollywood, where it fell into disrepair. The car was restored in 2012 and went on permanent display at the Petersen Automotive Museum in Los Angeles in 2016.