Many were surprised this week when the beloved Irish air "Danny Boy" was used during the medal ceremony for Northern Ireland. 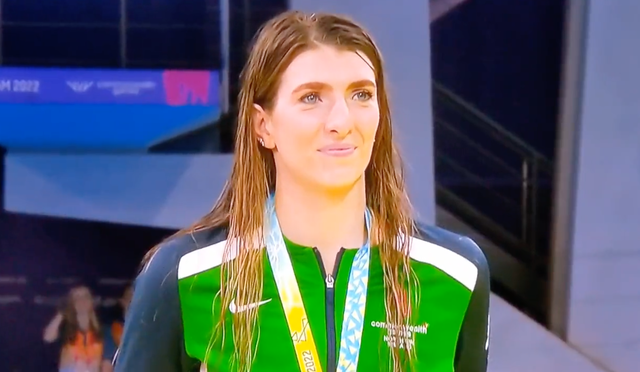 While the Londonderry Air, aka "Danny Boy", is surely one of the most famous Irish tunes in history, it surprised many when it was used as the national anthem for Northern Ireland at the Birmingham 2022 Commonwealth Games. We examine why this came about.

This week Bethany Firth and Daniel Wiffen won gold and silver medals at the Commonwealth Games, in Birmingham. The pair, representing Northern Ireland, beamed on stage having received their medals as "Danny Boy" was played as their national anthem. Many found this strange but here is the reason why.

The most wonderful moment at Commonwealth Games 😊 Londonderry Air aka Danny Boy played as anthem for Northern Ireland 🇮🇪 pic.twitter.com/K9ZWe7LGqj

"Danny Boy" is an Ulster-connected song, also known as the “Londonderry Air.”