Famous "Mise Éire" composer Seán Ó Riada believed that the British national anthem "God Save the Queen" was based on an ancient Irish tune. 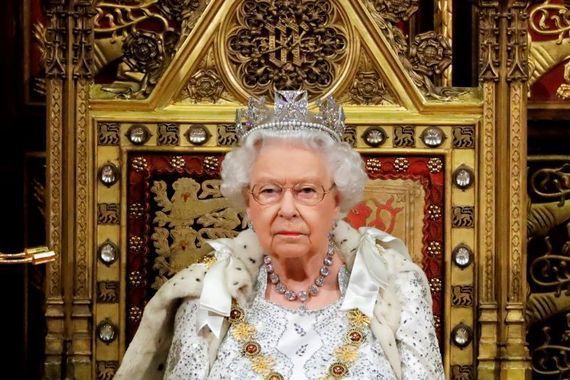 An Irish language and culture festival has heard that Britain's national anthem "God Save the Queen" may have been based on an old Irish tune dating back 300 years.

Peadar Ó Riada, the son of Mise Éire composer Seán Ó Riada, told a symposium organized as part of the Oireachtas na Gaeilge festival that his father believed that the famous anthem was based on an ancient Irish tune.

Speaking at the Mills Inn Museum in the Múscraí Gaeltacht in West Cork, Peadar Ó Riada said that his father believed that all traditional Irish airs flowed from 12 different tunes with few exceptions.

"Every air we have in the country is related to one of those [12 traditional tunes]," Ó Riada told the symposium.

"Take, for example, the English national anthem, it’s part of an old Irish tune from 300 years ago."

The Royal website states that the current form of the British national anthem dates back to the 18th century. The anthem was first performed lyrically in London in 1745, while the writer of its words and tune is anonymous. The website acknowledges that the anthem may have been written during the 17th century.

"God Save the King" became the unofficial anthem of Great Britain in September 1745 after Prince Charles Edward Stuart - the Bonnie Prince Charlie - defeated the army of King George II at Prestonpans in Scotland.

Having learned of the defeat at Prestonpans, the conductor at the Theatre Royal in London arranged for "God Save the King" to be performed after a play to inspire hope and patriotism.

The performance was popular and repeated nightly thereafter, while the anthem was subsequently performed whenever a British monarch entered a public place of entertainment.