Culture Ireland’s Grants Programme's latest round of funding will help 91 arts projects reach audiences of more than 1.1 million across 27 countries. 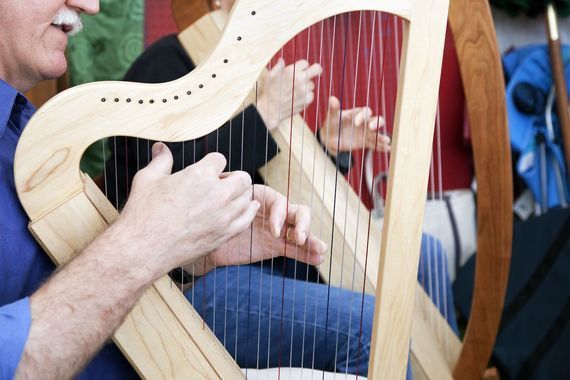 Culture Ireland's Grants Program will receive €626,000 for the promotion of Irish arts globally.

91 projects covering architecture, dance, film, literature, music, opera, theatre, and visual arts will reach projected audiences of over 1.1 million in 27 countries thanks to the funding.

Minister Martin said: "From baroque music in Croatia to rock music in Germany and from contemporary opera in London to important art fairs in Seoul and New York – I am struck by the breadth of Irish artists and their work being supported across multiple art forms.

"This international presentation is not just a testament to the excellent reputation for Irish culture through these opportunities but also a hugely practical element in the renewal and recovery of the Irish cultural sector."

This will support 91 projects reach over 1.1m people in over 27 countries

Irish artists are returning to the world stage with great force 💪 pic.twitter.com/2m67It4NsK

The projects supported by the round of funding include:

• Irish National Opera’s return to the Royal Opera, London with its production of Least Like the Other – Searching for Rosemary Kennedy by Brian Irvine and Netia Jones (UK – January 2023).

• Support for a range of Irish trad/folk artists touring across the Europe and US, including Shane Hennessy in Germany, Gerry O’Connor in Sweden, Aoife Scott in Denmark, Britain and the US, The Jeremiahs in Germany, John Blek throughout Europe and MOXIE in Scotland.

• Participation of Irish galleries and exhibition of works by Irish artists at prestigious artfairs in Berlin, New York and Seoul.

A full list of grant recipients is available here.