No doubt thanks to Ireland’s rich culture and love for music, musicians in Ireland produce wonderfully deep and meaningful lyrics and tunes for the world to enjoy. 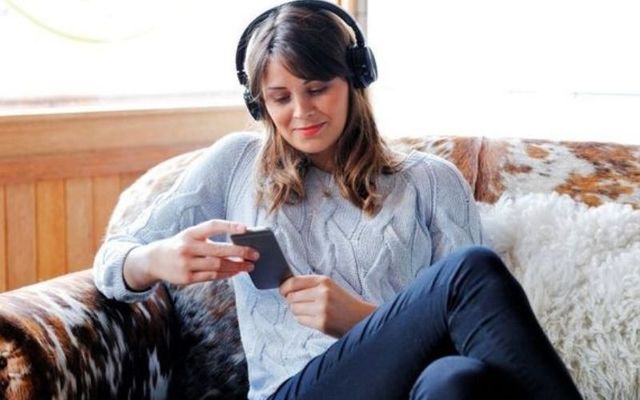 These are the ten up-and-coming Irish musicians and singers you need to know about.

Ireland has some of the world’s most influential musicians such as Van Morrison, U2, Enya, and most recently Hozier who has risen to fame in the last couple of years. No doubt thanks to Ireland’s rich culture and love for music, musicians in Ireland produce wonderfully deep and meaningful lyrics and tunes for the world to enjoy.

Here are 10 Irish artists you should know about who are gaining global attention for their work.

If you enjoy the folk and alternative rock scene, James’ tunes will not disappoint. He is best known for his first few albums Early in the Morning and Post Tropical. His long-awaited 5th studio album, Grapefruit Season, will be released in September 2021.

A singer-songwriter from Northern Ireland, Foy Vance is another folk, alternative rock musician. He’s been in and around the music scene since 2006 and continues to bring out music that people across the globe can’t get enough of. His most recent album Wild Swan was released May 2016, and in June 2019, Vance released a new album, From Muscle Shoals.

Based in Dublin, Hare Squead are known for R&B vibes from their most recent tunes. The trio produces an energy that is modern and tied back to some hip-hop origins. Hare Squead aren’t tied down to any sort of genre though and are interested in mixing different tunes cultures to produce their own sound.

Hailing from Co. Wicklow, this three piece band brings us beautiful and haunting harmonies ranging from pop, rock and R’n’B. The band have also toured with Hozier around Ireland and the U.K.

Sallay Matu Garnett also known as Loah is of Sierra Leonean / Irish origin. Her music combines a blend of folk and soul, which she calls ArtSoul. Garnett gave up a career path as a pharmacist to become a singer - we're glad she did.

Tied mostly to the alternative folk and rock scene, Orchid Collective have made a name for themselves by touring all over Ireland.

The Cork native singer-songwriter voice is hauntingly beautiful and brings a new edge to the music scene. You can find her EP 'W.I.L.D' on iTunes.

Talos brings an alt-pop vibe to the music scene in Ireland. His style is haunting and contemplative, with new songs like See Me and The Light Upon Us.

TOUTS are a three-piece Punk band from Derry. On their social media, they describe themselves as “A singer that can't sing, a mod that can't play bass and a drummer that can't see.” If you are a lover of punk, give them a listen.

The duo joined forces in 2014 and they haven’t looked back since. Their music encompasses tunes from Celtic harp, folk to electronic pop. Their sound is soulful with bringing a new edge to their side of the music scene. They recently recorded a Tiny Desk Concert at NPR, and it's beautiful.