Voice actor JP Wright impressed people on TikTok with his masterful take on the wide range of Irish accents. 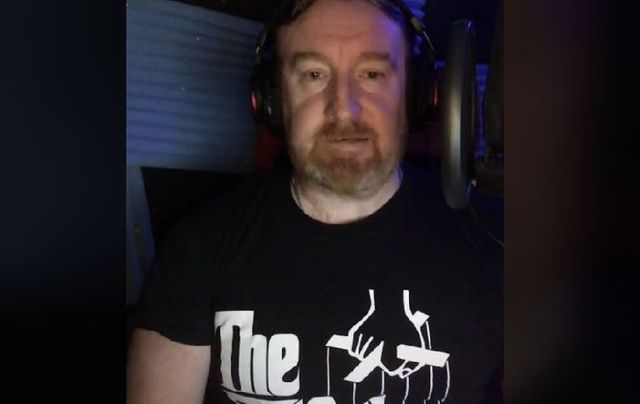 In a short video posted earlier this week, JP Wright said there were "25,000 accents" on the island of Ireland and impressed his followers with eerily accurate impressions of accents from North Dublin, South Dublin, Mullingar, Cork, Galway, Donegal, and Northern Ireland.

Speaking in a New York accent at the beginning of the video, Wright proceeded to take viewers on a tour of different Irish accents, starting with a classic inner-city Dublin accent.

Wright's followers were quick to compliment him for his perfect Irish accents.

"You're that good I thought you were Irish putting on an American accent," said another.

As it turns out, Wright is actually Irish putting on an American accent.

The voice actor is from Co Kildare and told the Irish Independent that the New York accent is his favorite one to impersonate.

"I can voice in over 30 different accents but The New York accent is my favorite and my most popular," Wright told the Irish Independent.

"I’ve done loads of voice-overs as a New York mobster - The NHL All-star game intro 2022 on American TV, video games, Pizza adverts, and an upcoming Netflix show - It’s crazy to say but I’m probably one of the most sought after New York accent voice actors out there and I’m from Kildare," he added.

Looking for gold in Ireland? Here’s where to find it