The top most annoying things about life in Ireland

A book, "In the Name of Jaysus," lists all the things that drive Irish people mad. 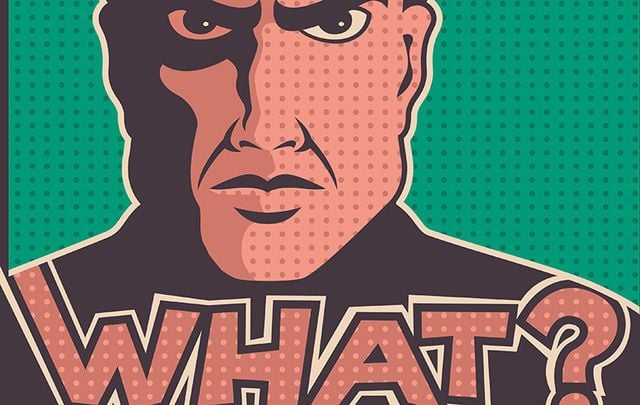 The book 'In the Name of Jaysus' looks at all the things that drive us mad about life in Ireland. iStock

A book by Colin Murphy and Brendan O’Reilly is a rant at all the little things that drive Irish people mad.

"In the Name of Jaysus: Stuff That Drives Irish People Round the Feckin’ Bend," published by O’Brien Press, lists all those minor but hugely annoying frustrations that make life hell – from the astronomical cost of dentistry to nonsensical road signs.

Here are just a few things that make us scream “In the name of Jaysus!”

1. Bad imitations of an Irish accent

Nothing can take you out of a film like a bad Irish accent. Even some of the most skilled actors have had trouble pulling off a convincing Irish accent. The list of famous actors who have tried and failed include Leonardo DiCaprio, Brad Pitt, Julia Roberts, Tom Cruise, and Gerard Butler.

The ban on alcohol sales on Good Friday dates from a law implemented in 1927. The law also banned drinking on St Patrick’s Day. That ban was lifted in 1960 because it was bad for tourism, but you still can’t get a drink in Ireland on Good Friday, leading to what has become known as the Holy Thursday Stampede.

3. The entire country coming to a halt because of an inch or two of snow.

Whenever an inch of snow dusts the ground, Ireland goes into a panic and the weather becomes the top news story. We are total wimps when it comes to cold weather.

4. We moan about the heat when we have a couple days of sunshine.

If the Irish are not happy about the cold weather in winter, we’re even worse when it comes to sunshine in summer. As soon as the thermometer hits 65 degrees everyone across the country starts wiping the sweat from their foreheads and complaining that it is too hot.

5. The scam that is Irish dentistry

A crown or a filling in Ireland costs twice what it does in the UK. It’s not surprising that dentistry is the field of study requiring the most Leaving Cert points as it’s the fastest track to making loads of money.

Dental work isn’t the only thing that will empty your wallet; drug costs are also a total rip-off. Everything in an Irish pharmacy is over-priced compared to other European countries.

7. Kids running around the pub while their parents get drunk

Children are allowed in Irish pubs from 10:30am until 9pm, and there are a large number of parents who are happy to take advantage of the ten-and-a-half hours of drinking time to get completely drunk. Kids are left to entertain themselves by crawling under tables, throwing beer mats and screaming at the top of their lungs, while parents sit in the corner knocking back pints.