Dr. Leah Totton's "Lanluma" bum enhancement procedure has gained momentum as an alternative to the Brazilian Bum Lift, which some experts have deemed unsafe. 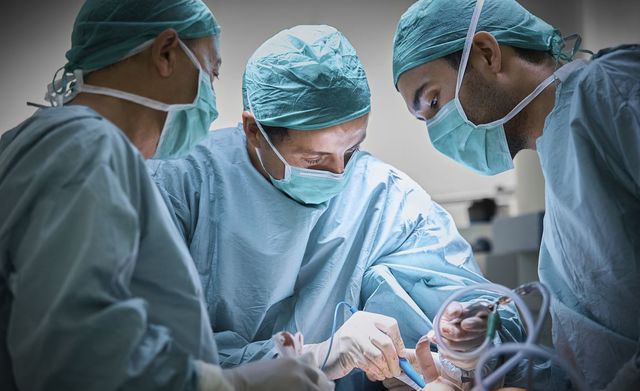 A Derry plastic surgeon and entrepreneur who is taking the cosmetics industry by storm has unveiled a safe and non-invasive alternative to the controversial Brazilian Bum Lift treatment.

Dr. Totton, 33, who won a £250,000 investment after winning season nine of The Apprentice UK, has opened three successful clinics in the last eight years.

Her "Lanluma" bum enhancement treatment works by injecting a collagen stimulating filler into the affected area to produce a rounded effect.

The treatment can help to restore skin elasticity and improve all-round skin quality and additionally helps give patients the "perfect proportions".

While a BBL costs roughly £10,000 and works by taking body fat from other areas of the body and injecting it into the hips and bum, Totton's treatment works without liposuction and costs £3,800 for four vials of filler, which will last between two and three years.

Dr. Totton's told the Daily Mail that there is a "huge demand" for bum enhancement, and that bum lift procedures have increased in popularity by 252% since 2000.

"There are however a considerable number of cases where BBL surgery has gone wrong and it has been labelled one of the most dangerous plastic surgery procedures due to the number deaths.

"Surgeons in the UK have now been advised not to perform BBL, so we decided to offer a safe and effective alternative, an injectable bum enhancement in the form of Lanluma injections.

"It has proved an extremely popular treatment, it is a safer alternative to surgery and has minimal downtime and natural looking results which last around two years."

Sophie, a London woman who recently availed of Dr. Totton's Lanluma treatment, told the Daily Mail about the benefits of the non-invasive treatment.

The 30-year-old sought a more curvy shape and bought two vials of the treatment for £1,900 at Totton's Baker Street clinic.

"I knew I would never do something as invasive and risky as a BBL so the idea of the Lanluma bum lift really intrigued me, it seemed so easy and less scary," Sophie told FEMAIL.

"The treatment itself was much easier than expected, it was nowhere near as painful as I thought. With help from the amazing doctors, it was actually quite relaxing."

She added: "I have had some comments from my friends about how perky my bum looks, so I definitely recommend this treatment. The only thing you have to remember is to keep massaging it."